Flaherty calls on local authority to "engage further" with developers 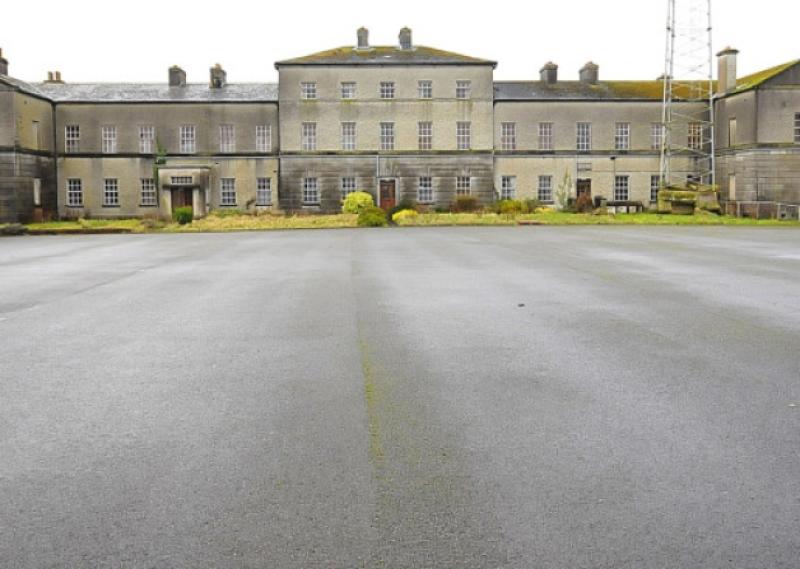 Local authority bosses have confirmed that it has rejected approaches from two prospective developers over plans to carry out a major face-lift of Connolly Barracks.

Speculation had been rife in recent weeks that moves to undertake a large scale renovation of the county town's former Defence Forces headquarters had suffered a setback with both proposals being deemed inadmissable.

In a statement to the Leader this week, senior local authority officials confirmed the council had opted against pursuing either proposition.

“Earlier in 2021 an Expression of Interest process was undertaken by Longford County Council for possible developments in the Connolly Barracks site,” read a statement.

“Two Expressions of Interest were received from prospective developers.

“Following a detailed evaluation of the submissions Longford County Council has decided not to progress with either proposal.

“The interested parties have been notified of the outcome of the process and the decision of the Council.”

Longford-Westmeath Fianna Fáil TD Joe Flaherty urged council senior figures to re-examine both proposals before deciding to move onto other avenues of discussion.

“It is disappointing,” he said.

“I would encourage the council to engage further and explore all opportunities.

“It's quite possible either proposal, in their entirity, didn't meet the council's criteria, but certainly there are aspects of both proposals that have huge merit.”

Council chiefs, meanwhile, insisted the culmination of its Expression of Interest process and decision to opt against proceeding with either project would have “no impact on the continuation of the overall Camlin Quarter Regeneration Plan.”