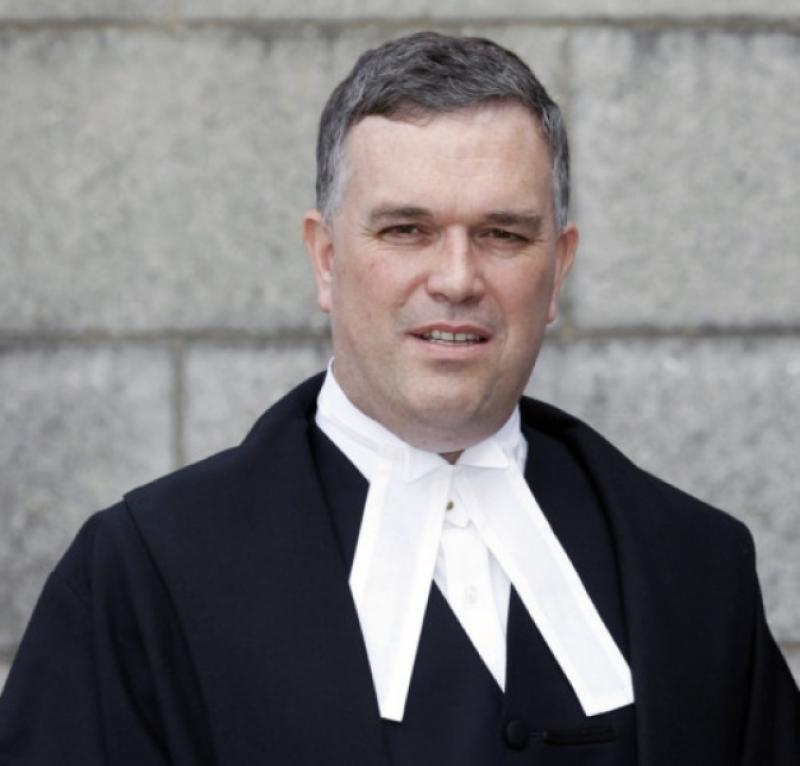 Tributes are being paid to district court judge Alan Mitchell who has been appointed to the Special Criminal Court.

The UCD graduate is among a number of judicial appointments announced by the Government after they were brought to Cabinet by Minister for Justice Heather Humphreys yesterday evening.

It is the latest distinction to come the Longford native's way following his elevation to the ranks of the district court judiciary in 2012.

That appointment put the seal on a decorated local political career which saw the former Fine Gael councillor first elected to the ranks of Longford Urban District Council in 1994.

Following that five year tenure, Mr Mitchell was successfully elected to Longford County Council in 1999, a position he held down until his departure 13 years later.

At the time of his initial appointment as a district court judge, Mr Mitchell was the sitting Fine Gael group leader on both Longford County and Town Councils.

During his 18 year local political career, Mr Mitchell served as County Longford Mayor from 2003 to 2004 and later as Longford Town Mayor over the 2006 to 2007 period.

The man who was co-opted to take his seat in 2012, Cllr John Browne said news of his long time friend's promotion was something he was not overly taken aback by.

"I am not surprised," said Cllr Browne.

"I always knew he would go further and would never stay just as a district court judge. I have known Alan for many years and I am absolutely delighted for him, it could not have happened to a nicer person."

Details of Mr Mitchell's nomination to the Special Criminal Court comes as another Longford based legal professional was similarly included among the Government's latest round of judicial appointments.

Patricia Cronin, a partner at John J. Quinn and Company Solicitors, Longford and Mullingar, has been appointed to the District Court.