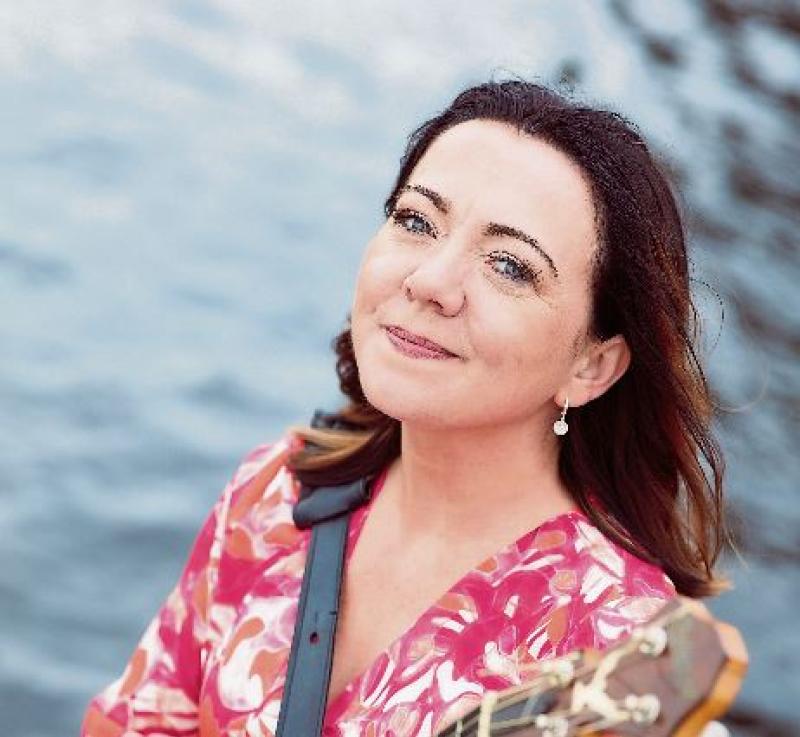 Angelina Carberry who has been awarded the prestigious 'Ceoltóir na Bliana' at the TG4 Gradam Ceoil, which will be broadcast on TG4 on October 31 at 9.30pm Picture: Maurice Gunning

One of Longford's most accomplished traditional musicians is to be honoured with one of the industry's top awards.

Kenagh based Angelina Carberry is being awarded the prestigious 'Ceoltóir na Bliana' at the TG4 Gradam Ceoil, which will be broadcast on TG4 on October 31 at 9.30pm.

All of the winners were announced at the Gradam Ceoil launch in Belfast today Tuesday, September 7.

The 42-year-old Mancunian is readily viewed as one of traditional music's most adept banjo players and hails from a family steeped in musical tradition.

In 1998 she recorded Memories of the Holla with her father Peter, which won huge critical acclaim.

Though her style echoes that of her grandfather, Kevin, who was a well-known player at Longford ceilis and house dances, Angelina has developed a light-handed, sparkling touch on the banjo. Angelina's unmistakable banjo style is nicely captured on her solo 2005 CD, An Traidisiún Beo, which was hailed by Irish Music Magazine as "a landmark recording in traditional Irish music".

She was also a member of the renowned, all-female band, the Bumblebees. The group, which included last year's Gradam winner, harper Laoise Kelly, accordionist Colette O' Leary, with Angelina on banjo and mandolin.

This year’s awards will be broadcast from Whitla Hall in Queens University Belfast on Halloween night at 21:30 to celebrate TG4's 25th Birthday and will be available online for international viewers on TG4's player TG4.ie

For more and to read a full interview from Angelina, see this week's Longford Leader.