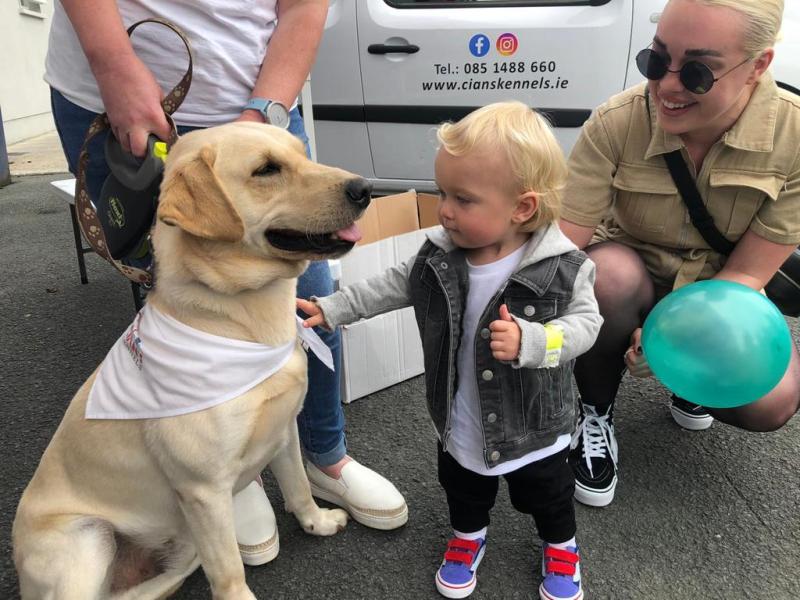 Covid-19 has had a major effect on local, national and indeed global charities as lockdowns forced event organisers to cancel fundraisers, resulting in significant losses to various charities.

But, as things begin to get back to some semblance of normality, so too is the drive to do good and raise funds for worthy charities. One such fundraising event is a Malin to Mizen Cycle, which is raising funds for local charity, Cian’s Kennels.

Organised by Brendan Considine in memory of his brother Donal and sister Dearbhla, the event initially set out to raise €5,000 when it was due to go ahead in May 2020.

The cycle was postponed twice due to Covid-19 but donations continued to come in via GoFundMe, with over €8,000 raised to date.

“It’s great to be going ahead with it. We postponed it twice, so this is our third effort,” said Brendan Considine of the event.

“We’re going up to Malin Head on September 23 and starting on the 24th. We’ll finish on the 29th of September.”

There are 25 people opting to do the cycle from beginning to end, with several others planning to join in for sections along the way.

“On Sunday 26th, we’ll be starting from Trailblazers in Carrick-on-Shannon at 8.30pm and heading to Longford,” said Brendan, stressing that locals are welcome to join them at this point for a cycle which expects to arrive in Longford town no later than 10.30am.

“The Department of Social Protection, where Donal worked, is hosting us that morning, so that will be our first stop,” said Brendan.

Cian’s Kennels, which has kept the memory of Killashee teen Cian Neary to the front of people’s minds in Longford - with the help of Cian’s very special friend, Cooper - is also due to be officially launched on September 23.

Numerous fundraising events - both online and off - have been held for the charity, which will endeavour to reunite sick children in hospital with the beloved pets they’ve left at home.

Anyone who would like to donate to the Malin to Mizen cycle in memory of Donal and Dearbhla Considine and in aid of Cian’s Kennels, can do so via GoFundMe.com.