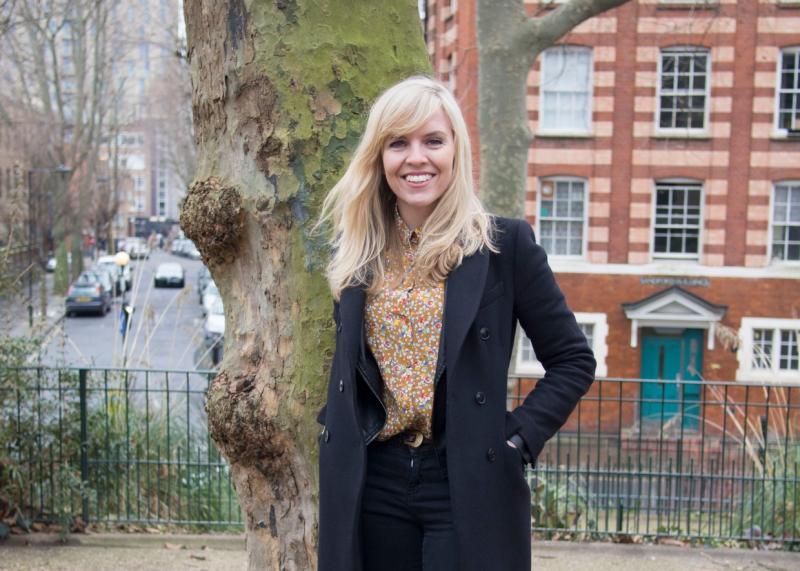 Longford journalist Shaunagh Connaire is celebrating this evening after she learned that a documentary she co-produced entitled ‘Opioids, Inc.’ has been nominated for an Emmy Award.

Opioids, Inc. was the first collaboration between PBS FRONTLINE and the Financial Times, and a 'slightly thrilled' Shaunagh tweeted how in 2018, she and a friend, pitched the idea in the back of a taxi to FRONTLINE executives before she spent several months begging the Financial Times to get behind the broadcast partnership.

"I’m so glad we persisted as this investigation was such an important one to document," she said.

Just last month, Shaunagh announced she is joining the Clooney Foundation for Justice in a newly formed role as Director of Communications and Media.

The Co-Founders and Presidents of the The Clooney Foundation for Justice (CFJ) are Amal Clooney and George Clooney. CFJ advocates for justice through accountability for human rights abuses around the world.

Opioids, Inc. reveals how Insys Therapeutics bribed doctors, deceived insurers and made millions for Wall Street investors by pushing a highly addictive opioid painkiller — and how it then became the first pharmaceutical company to have its CEO found criminally liable in federal court.

The documentary won in the “Documentary Script — Other Than Current Events” category at the 2021 Writers Guild Awards in March.

Longford journalist and filmmaker Shaunagh Connaire has narrowly missed out on claiming a top honour at the Irish Red Cross Humanitarian Awards.

Opioids, Inc. is a FRONTLINE production with 2Over10 Media in association with the Financial Times. The writer and director is Thomas Jennings. The producers are Annie Wong and Nick Verbitsky. The journalist from the Financial Times is Hannah Kuchler, with reporting credit to US Editor of Alpha Grid Shaunagh Connaire. The co-producers are Anna Auster and Shaunagh Connaire. The senior producer is Frank Koughan. The executive producer of FRONTLINE is Raney Aronson-Rath.

Our @frontlinepbs & @FT film ‘Opioid Inc’ has been nominated for an Emmy and I’m slightly thrilled about it!

In 2018 my pal @nbits60 and I pitched this story in the back of a taxi to Frontline execs. I then spent several months begging the FT to get behind… pic.twitter.com/A7d37iRuBk 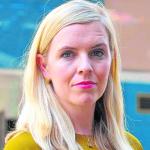 A video montage by Longford woman and Channel 4 reporter, Shaunagh Connaire went viral last week after local secondary school, Meán Scoil Mhuire, refused to play it at an awards ceremony for its students.

Longford town native, Shaunagh Connaire has just come back from Sierra Leone where she completed a documentary on the Ebola virus.
ADVERTISEMENT - CONTINUE READING BELOW