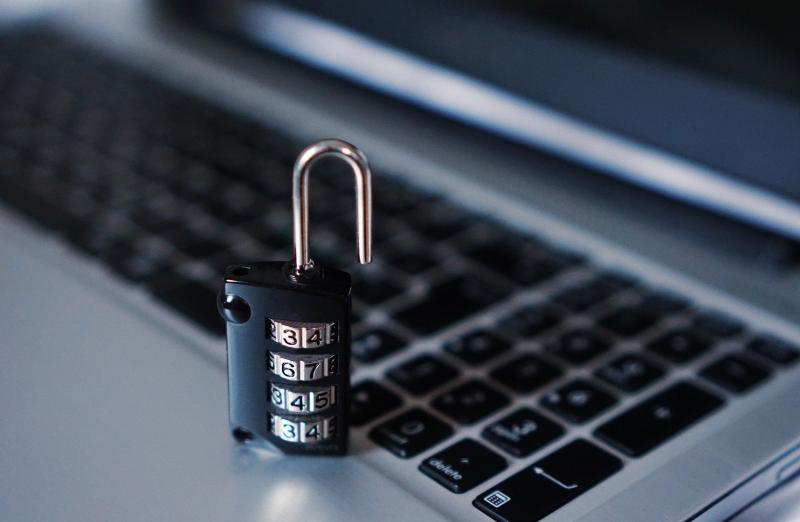 A cyber attack on the Health Service's IT systems is still having an adverse affect on services at a local level, it was claimed this week.

It comes after the HSE was forced to shut down all of its IT systems in May following a "significant" ransomware attack, which focused on accessing data stored on central servers.

HSE chief executive Paul Reid has previously stated how hospitals are still operating with “one hand tied behind their back” amid fears the data breach on its computer systems could take several months to fully fix.

“Things still haven't sorted themselves out,” he said this week.

“I just hope the HSE can get a handle on it so that issues affecting Longford and the mid Leinster area can be addressed as soon as possible.”

Cllr Brady said the delay has also meant there has been no formal meeting of the Dublin Mid Leinster Forum which he chairs over the past two months.

“We can't raise an issue at the minute,” he said.

Cllr Brady said there was a responsibility on health chiefs to provide clarity and ensure responses to matters of public interest are given at the earliest opportunity.

“They (HSE) really need to step up to the plate and give some answers.

“There are serious demands facing us and nobody has given any of us answers as to when these services will be brought back.

“We need answers,” he added.

It's expected the final bill in replacing IT systems damaged as a result of the cyberattack could cost at least €100m.