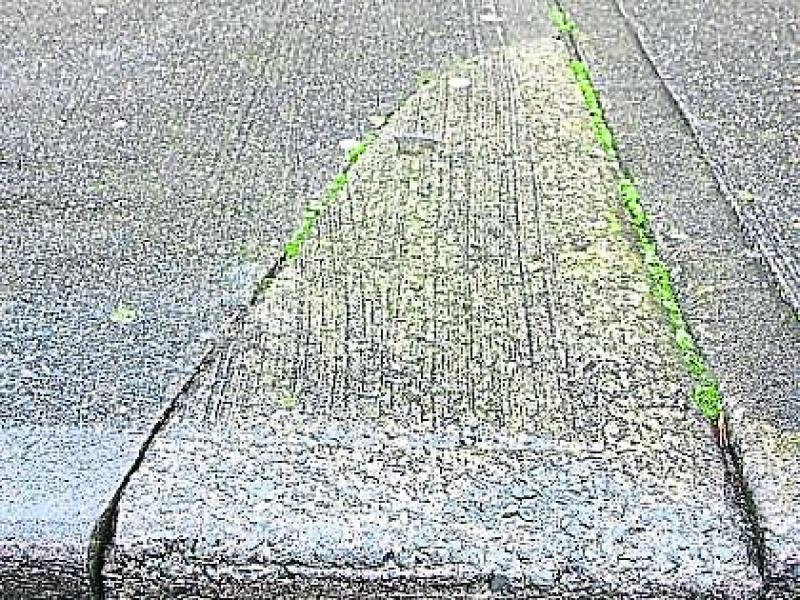 The spiralling nature of compensation payouts in Longford is leading to “sky high” premiums being levelled against growing cohorts of the county's younger population.

That was tthe unequivocal assessment of Fine Gael Cllr Paraic Brady this week following revelations close to €1.7m has been paid out in claims since the start of 2018.

“The figures speak for themselves,” said the Drumlish based local representative.

“It seems there are people out there and certain members of families that are more prone to tripping and falling than others.”

Cllr Brady said there was a duty of obligation on local councillors to ensure the days of compensation claims going unchallenged are brought to an end.

He suggested one way in which local authorities like Longford don't lose out financially is by government bosses bringing in new, more draconian legislation at judicial level.

“It appears we have repeat victims (claimants) that are very unfortunate and certainly when it comes to cases of repeat offenders the likes of Free Legal Aid and fines that are imposed by the courts, that these could be taken out of claims monies that are handed out.

“Certainly as a council and as councillors, it's our responsibility to make sure some of these claims, some of which are genuine and especially those that are not genuine, that they are challenged before any settlements are made.”

It comes as new guidelines for personal injury awards came into effectin April.

The guidelines will see cuts of up to 50 per cent in the awards given for most types of minor and medium-range injuries.