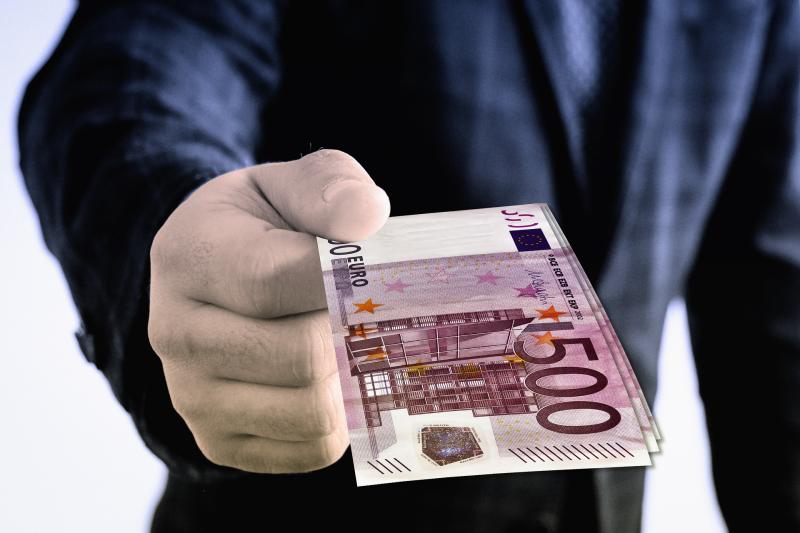 Longford's compensation culture is laid bare this week as new figures show how almost €1.7m has been paid out in personal and public liability claims since 2018.

Approximately €1.68m was awarded to claimants who sought damages from Longford County Council for slips, trips, falls and damage to vehicles from untreated potholes.

The documents, which were obtained by the Leader under the Freedom of Information Act, reveal for the first time how compensation claims are continuing to skyrocket.

Last year alone, €653,866 was awarded to claimants, by far the biggest total paid out across the past three and a half years.
It was more than double the total €303, 540 which was awarded just 12 months previously.

The State’s own insurance arm, Irish Public Bodies (IPB) and the agency which manages insurance for local authorities nationwide, handled the vast sums handed out on Longford County Council's behalf.

A closer look at the figures show a spike during the second three months of last year when €330,977 was awarded to victims of footpath falls and personal injury claimants.

During the first quarter of this year, €160, 637 was handed out via a string of claims received by Longford County Council relating to personal injury and public liability claims.

The huge scale of the figures involved come as local authority chiefs continue with efforts to target some of the county's worst blackspots for personal injury claims.

That resulted in only one side of Kennedy Drive in Longford town being upgraded with the other half of the estate remaining untreated.