Longford circus receives €203,190 to support live performances where capacity is restricted due to Covid-19 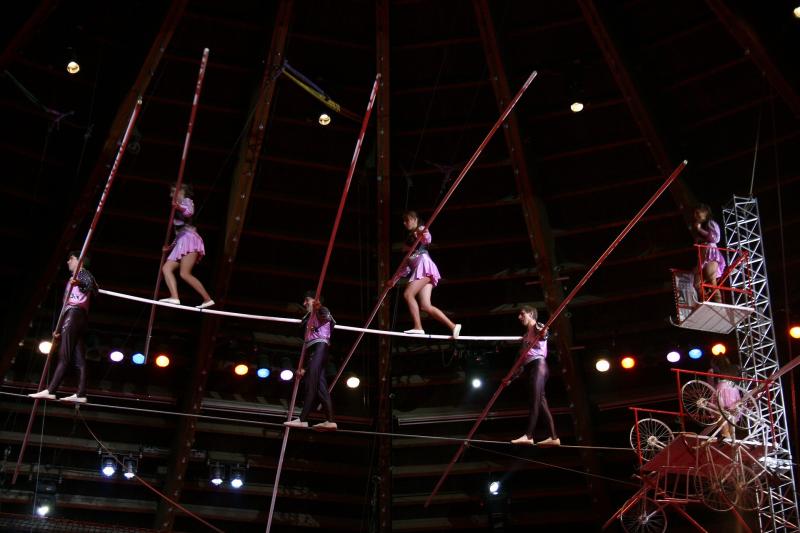 The Minister for Tourism, Culture, Arts, Gaeltacht, Sport and Media, Catherine Martin has announced recipients of the €25 million in funding to assist commercial venues, producers and promoters to plan live performances across the country over the summer months, with a total of 237 organisations benefitting from the scheme.

This scheme is part of a €50 million suite of measures to support the live entertainment sector and follows exceptional demand and very successful outcomes of the €5 million pilot Live Performance Support Scheme.

In Longford, one company has received support funding with their event capacities severely impacted by Covid-19 restrictions.

The Landmark Hotel hosts a number of performances with entertainment acts such as comedy, theatre, dance contemporary bands, musical artists and electronic artists.

Dunne's is a live music venue providing a path for Irish musicians and bands perform in front of a large audience.

J & C Promotions Limited is organising The Three Amigos with guests in different venues around the country, while Ballyrose Media is hosting live country music shows with full band and with different special guests each week.

Minister Martin said: “I am very pleased to announce this funding, which will encompass and support a wide range of performances over the coming summer months.

"I know this funding will assist in the employment of performers, artists, technicians, creative and performance support staff across the sector, bringing much-needed employment to many who have not had work for many, many months.

"I look forward to the high-quality artistic output, as demonstrated in the pilot, which has been so important and enjoyed by so many.”

“I have recently provided a further €5m under the Local Live Performance Programming Scheme for local authorities to engage local performers and crew to stage live performances in their areas, creating further employment opportunities over the coming months.”

Local politicians are to hold a special meeting on Monday to address "a number of issues" with a countywide plan designed to underpin Longford's future development.