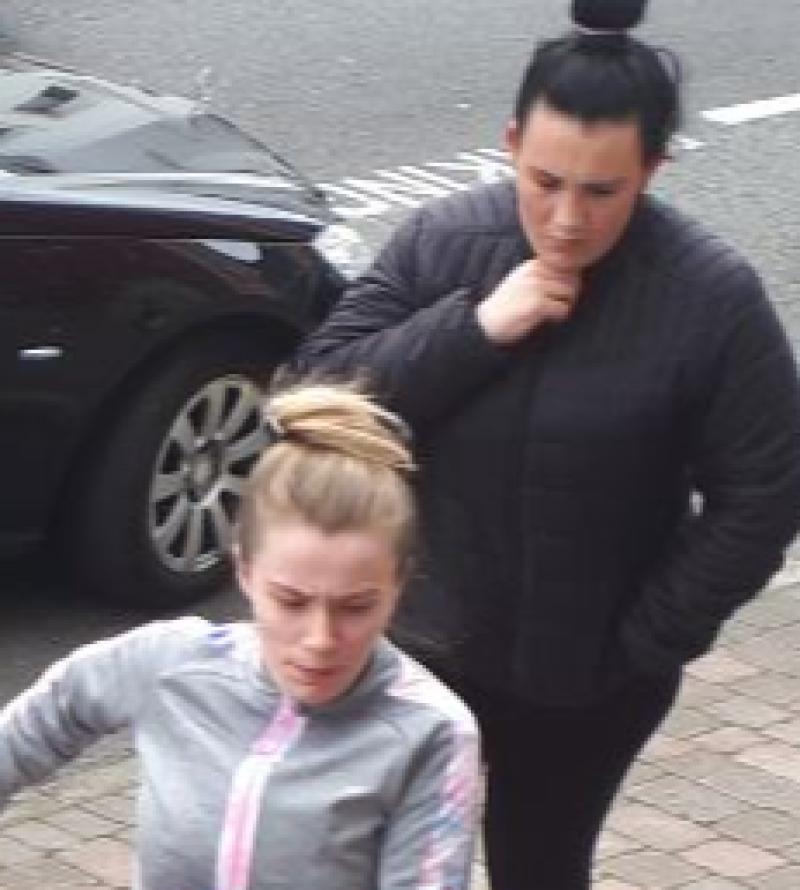 A pregnant Longford woman, who along with a mother of two allegedly robbed an 86-year-old man in his own home, has been released from prison after her mother handed in €1,000 as part of her cash bail.

As previously revealed by the Leader last week, twenty-two-year-old Pauline Dempsey, of 79 McKeown Park, Farnagh, Longford had been remanded in custody with consent to bail after being charged with stealing €130 and a Huawei mobile phone from the pensioner in the Canal View area of Longford on May 28.

Part of those bail terms, as set out by Judge Seamus Hughes, provided for both Ms Dempsey and co accused, Rachel Robertson, of Moatfarrell, Ballinalee, Co Longford to hand in €500 alongside a further €500 by way of an independent cash surety approved by the court.

A further stipulation was for both women to provide an address outside of Co Longford.

At yesterday's sitting of Longford District Court, Ms Dempsey, who is six months pregnant, was granted bail after her mother appeared in court to hand over the required €1,000.

Judge Hughes was also informed the accused, who was wearing a grey tracksuit, had provided an address in Kells, Co Meath where she consented to reside in the interim.

Ms Robertson, meanwhile, consented to being remanded in custody for a further month ahead of a future sitting of Longford District Court on July 6 when, it is expected, DPP directions will be made known.