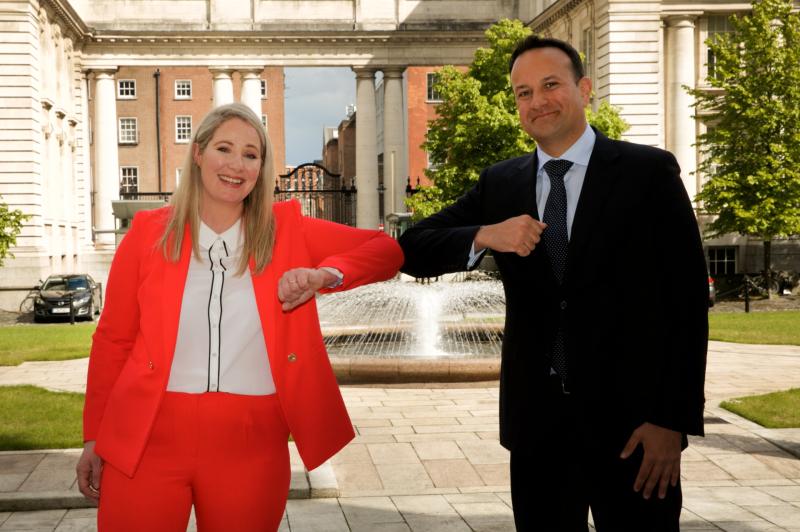 The Irish SME Association (ISME) has today announced the election of Margaret O’Rourke Doherty as the new Chair of the National Council for the 2021-2023 term. Margaret is the CEO of the Hair and Beauty Industry Confederation (HABIC) and is the 17th Chair of ISME and the second female Chair.

Notably, the new Council elected today is the first with a female majority since ISME’s foundation in 1993 and is comprised of 56% female and 44% male members.

Margaret O’Rourke Doherty, Chair of ISME’s National Council and CEO of the Hair and Beauty Industry Confederation said: “I am delighted and proud to be elected as ISME Chair for the 2021-2023 term, having served as Vice-Chair for the past two years. Today also marks a significant day for ISME, as for the first time ever the National Council has a female majority, with fifteen women on the Council out of twenty-seven members. Female entrepreneurs and business owners are not often given due credit for the high number of businesses they run in the SME sector. Our new Council also reflects sectoral diversity, including service businesses, manufacturing, food, retail and technology.”

Of the twenty-seven new members of the National Council, five members have joined from industry associations representing medical and pharmaceutical, childcare, retail, agriculture, and food and beverage sectors. These include: Healthstores Ireland, the Federation of Early Childhood Providers, the Irish Egg Association, the Association of Fine Jewellers, and the Irish Craft Artisan Distilleries Association.

Ms Doherty added: “I am also pleased to welcome onto the National Council the heads of other trade groups in the childcare, retail, and artisan food and distillery sectors. Together, building on the achievements of our previous National Councils, we will cement ISME as the independent voice of small enterprise in the Irish economy.”

The Longford branch of The Alzheimer Society of Ireland, will hold their Monthly Virtual Alzheimer Café on Wednesday, 26th May at 7.30pm.