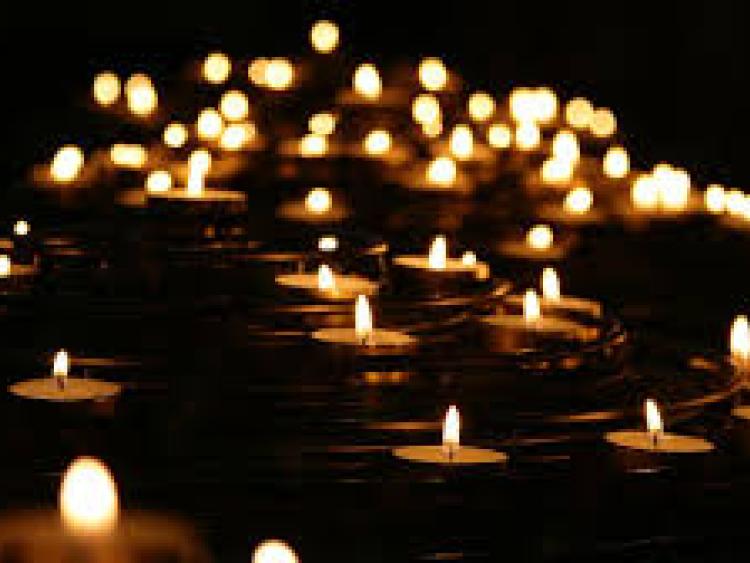 Harry was the eldest son of the late Thomas and Mary McCann, Terlicken, Ballymahon.  He is also predeceased by his two brothers Michael in 2011 and Thomas just last year 2020.

After his education in Ballymahon, Harry farmed the family farm until his marriage to Mary Judge of Collinstown in 1970 where they both continued farming.  Mary is a sister of the late Ita Mulvihill, Lisaniskey, Ballymahon.

A thorough gentleman at all times, Harry was a highly respected member of the farming community in Longford and Westmeath and was a regular visitor back to Ballymahon over the years.

The McCann family acknowledges the professional care of Harry by Dr Patrick Cullen and his team at Coole Clinic, Dr David Moorhouse (Consultant Neurologist), Professor Clare Fallon & her team, the doctors, nurses and entire staff of Medical Units 1 & 2 at Mullingar Regional Hospital and we also appreciate the great care and attention given to Harry in his home by the "Home Instead" team members, Marcella, Rebecca, Melanie and Sabrina.

We extend our deepest sympathy to  his family, relatives, extended family, neighbours and many friends.  Ni bheidh a leithead ann aris.