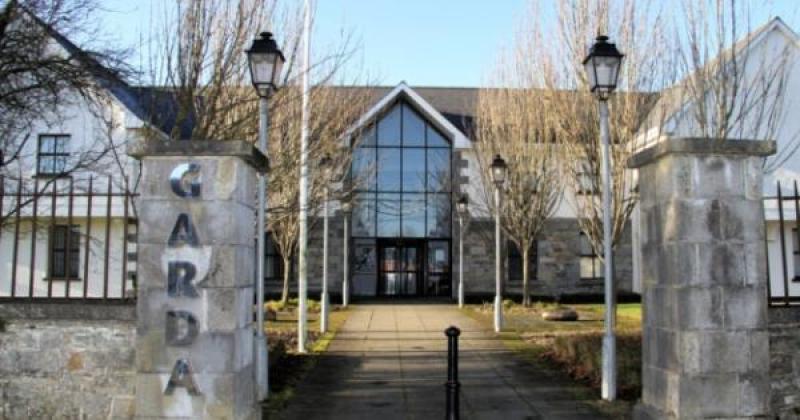 Gardai are this afternoon hunting two male suspects who they believe attacked and stabbed a man in Longford town last night.

A 20-year-old man was taken to the Midland Regional Hospital in Mullingar for treatment to serious, but non life threatening injuries following an incident at Glebe View, Farnagh sometime between 8pm and 9pm.

It's understood the victim sustained a slash wound to his leg as a result of the alleged assault.

A blue coloured Citroen C5 (07-LH-5843) was later found burnt out only a short distance away in the Keel area, between Ballycloghan and Moydow.

A gold coloured Nissan Almera that was seen in the Moydow area last night is of interest to investigating Gardaí.

Garda sources believe it was this car which was used in the incident and have appealed for anyone who may have spotted the car last night in both the Farnagh and Moydow areas to come forward.

The Leader can also confirmed detectives are satisfied two male suspects carried out the alleged assault.

They are also investigating whether the incident is in any way linked to a separate stabbing incident which was reported last week in Mullingar.

The 20-year-old victim, who is believed to be known to his alleged assailants, has since been released from hospital

Both scenes were cordoned off last night and door to door enquiries carried out.

Gardaí are appealing to anyone with information in relation to this incident to come forward.

Gardaí are particularly appealing to anyone who was in the Glebe View area of Longford between 7pm and 9pm to come forward.

They are also keen to speak to anyone in the Keel Moydow area between 7pm and 10pm, who may have seen these vehicles.

Additionally Gardaí are appealing to any road users who may have camera footage (including dash-cam) from the area at the time to make it available to them.

The loss of Lanesboro’s ESB power plant could pave the way for a major anaerobic digestion facility in its place, it has emerged.

Gardai are this morning investigating the circumstances behind an alleged feud related assault on a man in Longford town last night.