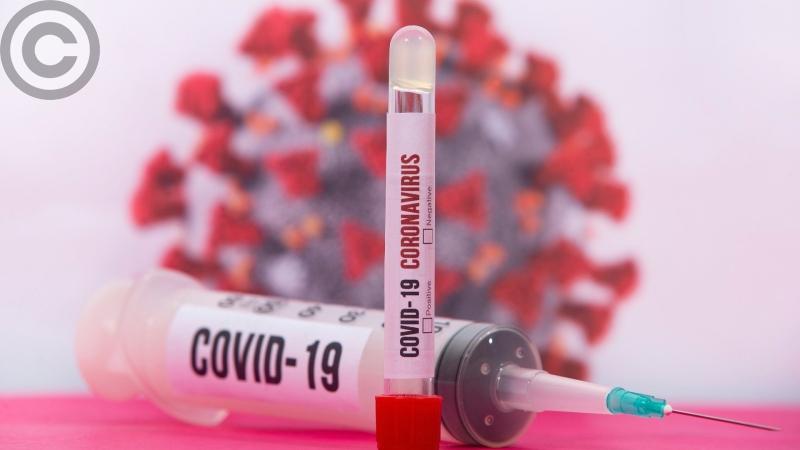 The HSE is “totally ignoring the people of Longford” when it comes to the rollout of the Covid-19 vaccine, according to Longford Municipal District Cathaoirleach, Cllr Peggy Nolan.

Longford County Council executive and elected members have been working “hand in glove” with the HSE in order to identify a suitable site for a vaccination centre in the county but Cllr Nolan has said the the HSE are simply not entertaining any suggestions put forward.

“The bar is set way too high to facilitate Longford. They want a big carpark facility and we don’t have that. But we have the rugby club. We have Slashers. We have two hotels,” said Cllr Nolan.

“Longford County Council have talked to people from the HSE and recommended various sites and are prepared to do whatever it takes to facilitated a vaccination centre but to date nothing has been good enough. The HSE is making it so difficult.

“The council have identified multiple spaces to date and they have bored holes in every suggestion and said it's not suitable. It's outrageous.”

Slashers GAA club was previously earmarked for a vaccination centre in Longford town but, according to Cllr Nolan, the HSE has not accepted the site as a suitable location, which means the people of Longford will be left behind in a big when it comes to rolling out the vaccine.

“Longford lives matter. I'm appalled at the the inadequacy and the inefficiency and the total disrespect for the people of Longford when it comes to the absolute shambles that is the rollout of this vaccine,” said Cllr Nolan.

“This is a failure of duty to the people of this county. They’re just not engaging. They’re a law unto themselves. They’ve gone through the motions but they’re not fulfilling their duty to Longford. They’ve walked us down an avenue with no light at the end of it.”

Speaking in the Dáil last week, Longford/Westmeath Fianna Fáil Deputy Joe Flaherty highlighted how an 86-year-old woman due to be vaccinated last Friday was “told it would be another two weeks before the GP gets the supply of vaccine”.

He was also contacted by a 76-year-old woman from Aughnacliffe who said the one thing that sustained her for the past two months has been the anticipation of getting the vaccine and a possible opportunity to visit her new born granddaughter in London.

“She was angry. Through her tears, she told me that, for the first time in her life, she knows what it is like to be depressed,” he said.

In the Dáil, Deputy Flaherty stated, “In recent days, I have been dealing with numerous calls from elderly people in county Longford. They are frustrated and anxious and they are questioning and wondering about the validity of the vaccine roll-out.

“To put it in context, there are 2,000 people over the age of 85 in county Longford and a further 8,000 over the age of 65. All present accept that those age groups are the priority for vaccine roll-out. Approximately 1,500 of them have been dealt with through nursing homes.

“I acknowledge the difficulty of the Minister’s job, but I believe he will lead us around the corner. However, he will only be able to do so if we get to grips with the vaccine campaign.

“To that end, we need to start engaging with older residents. They need to be reassured in good time that there is a plan and a date for their vaccination."