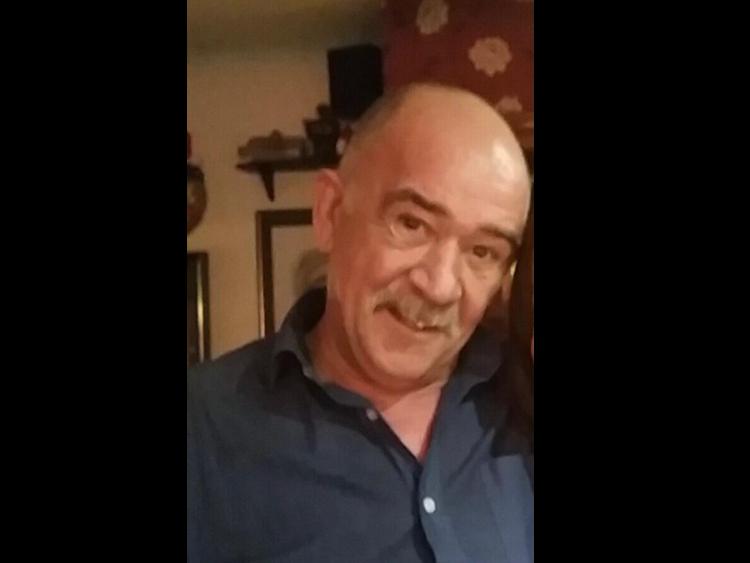 The sudden and unexpected death occurred on Tuesday, February 16 at his home in St Matthew's Park, Ballymahon of Mike Hannifin, pre-deceased by his father Johnny, brother Willie and sister Aggie.

Mike, who was only 62 when he passed away, was a hard-working man all his life.

At one stage, he worked in Manchester pipe-laying and when he was here in Ballymahon he worked for many farmers in the locality where he was always highly thought of.

He was a kind and loyal gentleman, and he also used to enjoy heading off to work on the bog when the summer came.

He had a great friendly smile and always stopped to chat to his neighbours and the locals. He loved Irish music and was a good man to sing a song himself. He loved to socialise and had the odd flutter on the horses and also watching rugby.

Mike was a most obliging neighbour and was always ready to help out. He will be sadly missed by his family and friends.

Mike’s Funeral Mass was celebrated by Fr Liam Murray in St Matthew's church on Friday morning, February 19 last with restricted numbers in attendance due to Covid 19.

A huge number of people watched the Mass which was streamed live on Facebook and a large number of neighbours and friends also lined the road to the Church as his cortege passed, which bore testimony to how highly he was thought of, Mike was a true gentleman. May he rest in peace.

We extend our sincere sympathy at this difficult time to his mother Mary, wife Tracy, family Christine, Shane, Quintin, Darren, Macy, twins Michael and Davida, brothers Robert, Joe, Johnny, Paul, Brendan and Aaron, sisters Marie and Jacqueline, extended family, the McManus family and to his relatives and many friends.