Calls for lighting along Ballymahon loop of Royal Canal 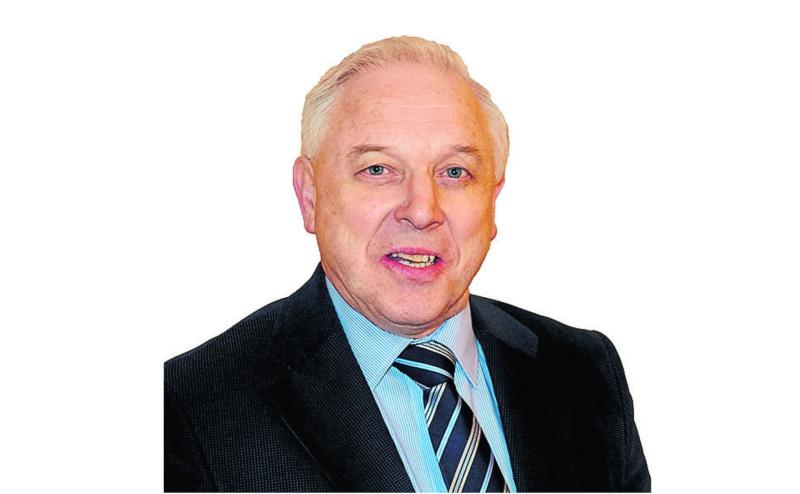 Cllr Pat O’Toole has called on Longford Countsy Council to erect public lighting on a stretch of the Royal Canal from Longford Bridge to Brannigan Harbour.

“This loop from Ballymahon Mart to Brannigan and back to town via the Longford Bridge is very popular with walkers and cyclists and public lighting would greatly enhance this facility,” he said at last week’s meeting.

“The Abbeyshrule to Ratharney part of the canal is lit by public lighting. Maybe we could look at doing it by solar lights so it wouldn’t have an ongoing cost. There is great work being done around the country with lighting.”

Cllrs Paul Ross and Mick Cahill offered their support to the motion, stating that the lighting has been very well received elsewhere and would be a great addition to the Ballymahon stretch.

“We’ll look at our options and get back to you. Cost is a big factor,” said Director of Services John McKeon.

“If we can identify sources of funding, we will continue to pursue it,” he added, agreeing to look at Cllr O’Toole’s suggestion for solar lighting as an option.