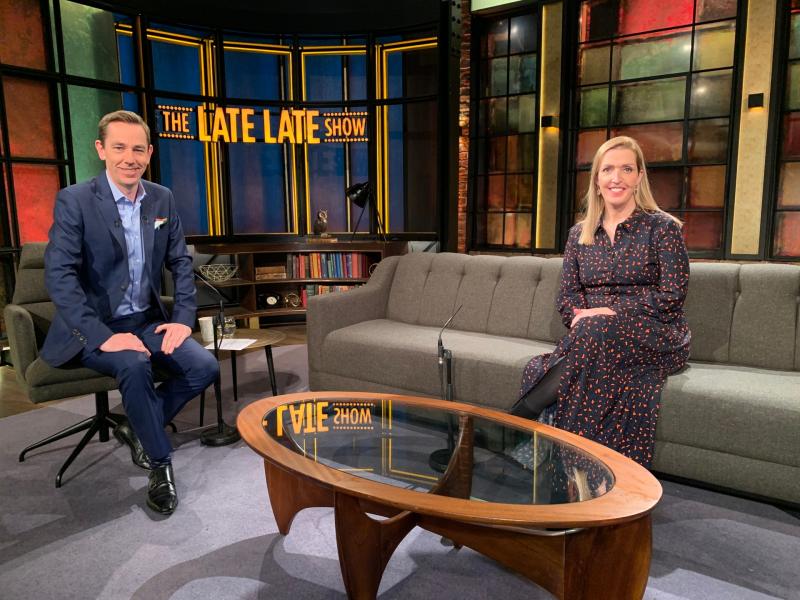 Following yesterday's High Court settlement of the case brought by brave Longford mum Lynsey Bennett, who is seriously ill with cancer, against the HSE, women's health campaign Vicky Phelan has taken to twitter this morning to vent her anger over why there was 'NO admission of liability and NO apology from either the HSE or the lab involved'.

Also read: Brave Longford mum Lynsey Bennett to 'focus on her own fight to stay alive as long as she can' after settling her case against HSE

Ms Phelan, who is currently undergoing treatment with a new cancer drug in Maryland, United States, in a lengthy twitter thread commented,

She added, "Who are the HSE and the SCA (State Claims Agency) trying to fool by not admitting liability or apologising when such large amounts are being awarded?

"I would have far more respect for the HSE if they OWNED their mistakes and ADMITTED liability, particularly with cases that have been heard since the watershed Scally Report by Dr Gabriel Scally who found that the CervicalCheck programme was doomed to fail and that there were serious issues with QA and corporate governance with little to no oversight of the programme."

Ms Phelan expressed concern that 'we are seeing a deeply disturbing narrative beginning to resurface DESPITE the fact that in ALL cases that have been heard, to date, for failures in cervical screening - negligence has been established & women have been compensated and we will ALL die as a result'.

She contined, "And still, women, like me and Lynsey Bennett and Ruth Morrissey - women who have had the audacity to air our dirty laundry in public and deign to sue the CervicalCheck programme, we have not been “wronged by the system. We have simply been unfortunate in not being one of those to have cancer detected early."

It is only a few short months since Patricia Carrick, another terminally-ill woman who sued the @HSELive & a lab, MedLab, settled her case for the negligent misreading of her slides. Patricia died weeks later. To add insult to injury, Patricia

…here they were, the HSE and the SCA, the arm of the State, STILL fighting a dying woman to her grave!

Today, another very young terminally-ill woman, Lynsey Bennett @littlemiss2018 settled her case against the HSE and a lab, Questhttps://t.co/5v16A8Hvb3

Thank you @PhelanVicky sending love to you as always ❤️ https://t.co/AH5MD67oUr

I'm the same @walls2, very angry tonight also. I'm very sick of seeing history repeating itself without ZERO intervention, change or compassion from the powers that be....this time round @MichealMartinTD and @DonnellyStephen have failed yet again #cervicalcheck https://t.co/d45FHAGuQO

Ms Phelan wrote that 'in order to increase trust and confidence, it is incumbent on those involved in cervical screening, at every level, from the top to the bottom: - to acknowledge that harm was done - to accept that the programme DID fail women, and - to engage meaningfully with patient advocates'.