'I think they genuinely must be anti-women' 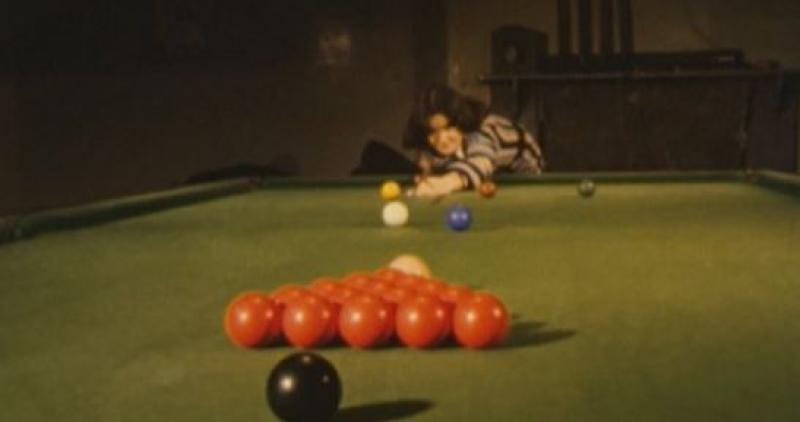 On this day in 1976, a female student from Longford applied to join the local Snooker Club but was denied.

Carmel Breadon was studying psychology at a Dublin University at the time and played snooker regularly with her fiancé Liam Madden. On a visit home to Longford one weekend she applied for membership to a snooker club in Longford town but her application was rejected because the club did not admit girls. Her fiancé, however, was admitted to the club.

Ms Breadon went to her parish priest, Fr Kevin O'Sullivan who told her that the club's male-only ethos had been in place for approximately 40 years. Not satisfied with that, Ms Breadon wrote to the Bishop of the Diocese of Ardagh and Clonmacnoise who told her that it would not be proper for him to interfere.

The only conclusion Ms Breadon could draw from the ordeal was that "they genuinely must be anti-women".

The Newsround report was broadcast on 18 January 1976. The reporter was Peter McNiff. The full story can be found in the RTE Archives.

On this day in 1976, a woman applies for a membership of a snooker club in Longford but is denied membership.

Carmel Breadon refused to take no for an answer.

"I think that they genuinely must be anti-women."