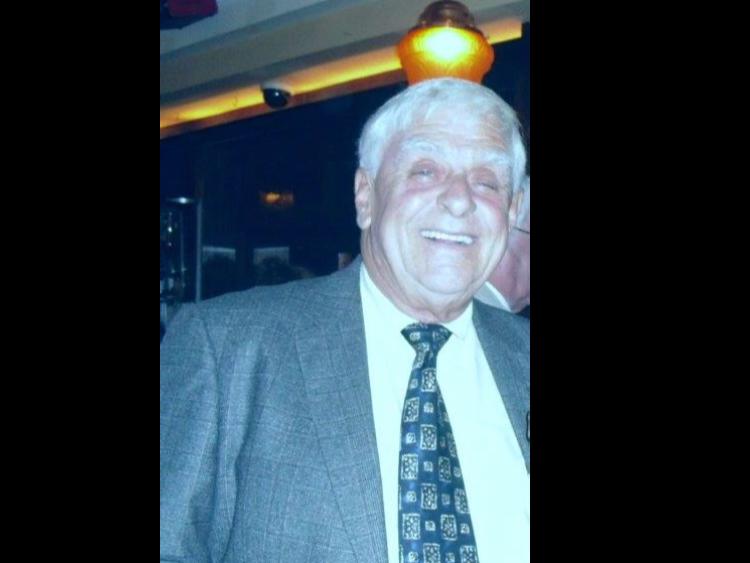 Son of the late Hugh and Kathleen Nally, the eldest of nine children, 7 boys and 2 girls, Tom, Hugh, Niall, Ronnie (who passed away just earlier in 2020), Paul and Louis, Jacqueline and Miriam.

James went to Boarding School in Gormanstown, Co Meath after which time he went to London to work. He joined Tesco where he spent his entire and illustrious working career until he retired when he was 55.

He married Wendy Shadbolt and they had two children Annabel and Julian whom he always spoke so proudly of.

James was an accomplished sailor and bought a yacht the “Bonne Chance” which he sailed across the Atlantic. He subsequently lived in the Mediterranean for a year before finally settling in Torrevieja on the Costa Blanca close to his daughter Annabel, her husband Simon and his adored granddaughter Beth.

He fulfilled his great desire to travel but always considered Ballymahon home. He was a regular visitor back her over the years, meeting up with his family and many friends. He was a very sociable gentleman, loved the companionship of others and often enjoyed a game of golf when he was home.

A memorial Mass will be held in Ballymahon when restrictions permit. His cremation has taken place in Spain.