Move to impeach embattled US President 'waste of time' and 'too late', says Adejinmi 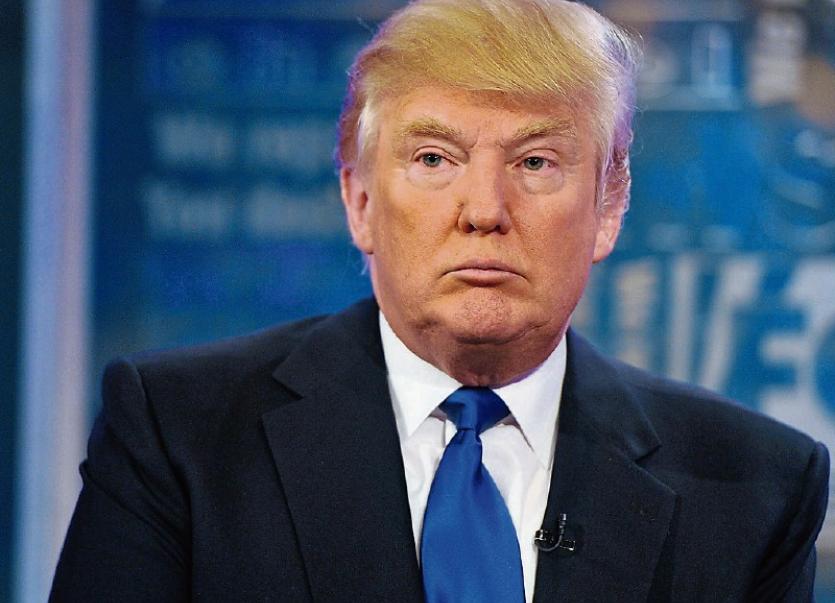 US President Donald Trump has been accused of acting like "a spoilt child" with his legacy having been "utterly tainted" by this week's riotous scenes on Capitol Hill.

The stinging words were ones made by Longford County Council Cathaoirleach Cllr Paul Ross in the wake of violent skirmishes involving hundreds of Mr Trump supporters the home of the US government on Wednesday.

Four people died after rioters broke into the House chamber, while a fifth person - a police officer - later died as a result of injuries.

Mr Trump has since appealed for "healing and reconciliation" following the unprecedented scenes and pledged to proceed with a smooth transition of power to President-elect Joe Biden.

Those soundings has failed to dampen criticism closer to home with Cathaoirleach of Longford County Council Cllr Paul Ross and Cllr Uruemu Adejinmi both remaining strongly disapproving of Mr Trump's actions in encouraging supporters to march to Capitol Hill on Wednesday.

"He has been more than dangerous and petty," said Cllr Ross, who also expressed his unease at murmurings Mr Trump may try and visit his five star hotel resort in Doonbeg, Co Clare despite rising Covid-19 case numbers.

"He is like a spoilt child. The democratic process has served Ireland well for over 100 years and I certainly hope he doesn't come to Doonbeg."

Cllr Ross added Mr Trump's conduct in the lead up to Wednesday's unseemly events had "utterly tainted" whatever legacy he was leaving behind as US premier.

Asked if he would welcome Mr Trump in his attempts to run for the presidency again in 2024, the Legan based local representative was unequivocal in his response.

"No is the answer," he sternly put it.

"I think Trump came in on a mandate for the economy and he helped in that regard but he didn't manage Covid well and Ireland, I feel, has an ally in (Joe) Biden."

However, Cllr Adejinmi said any moves to remove or impeach Mr Trump from office would have little or no bearing on the splintered political as well as societal arena the billionaire businessman was leaving behind.

"I wasn't the slightest bit surprised it got to that stage (rioting)," said Cllr Adejinmi.

"He (Mr Trump) has been stoking it for the last four years and the US media has been amplifying his rhetoric which has in turn fuelled the far right."

"But I think it's (removing or impeaching from office) is too late. You see how his cabinet members are ditching him at what people are calling the eleventh hour, but it's going to be a waste of time going through that process.

"To me, he has pretty much lost whatever small dignity he had, even at this stage."