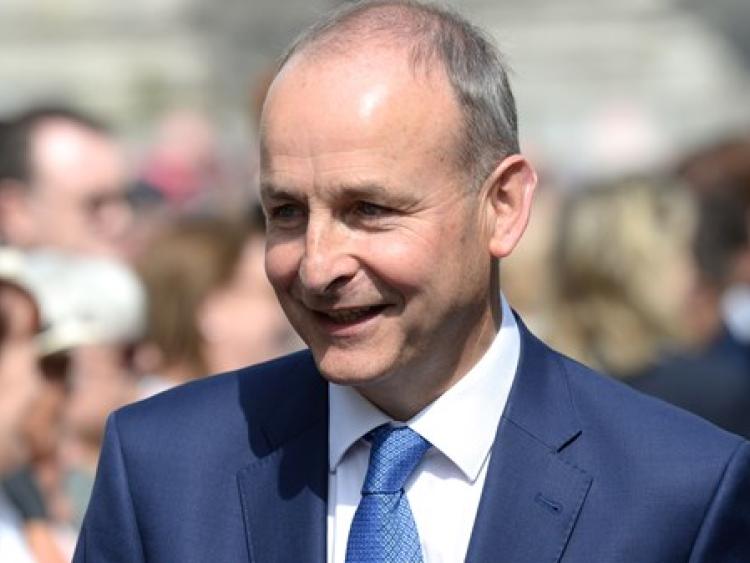 Two Longford-Westmeath Fianna Fáil TDs have hit back at claims Micheal Martin’s days as party leader with counter accusations such “inappropriate” calls “shouldn’t even be talked about”.

Junior Enterprise Minister Robert Troy and fellow constituency Dail deputy Joe Flaherty rounded on murmurings of in-party discord over the weekend by leaping to the defence of the Taoiseach.

Both called into question the merits of renewed spotlight being thrust on Mr Martin’s leadership at a time when coronavirus levels appear to be spiralling out of control.

“It’s not helpful at all,” said a plainly perturbed Mr Troy.

“The full focus of government should be on addressing the pandemic we find ourselves in and as minister of state (at the Department of Enterprise, Trade and Employment), I am fully concentrated on making sure a suite of measures are in place for businesses that are now facing into their third lockdown.”

The Ballynacargy based TD in stopping short of naming names, said it was worth noting sceptics of Mr Martin’s tenure were not calling for a change of leadership now, but at an unspecified time in the future.

That said, Mr Troy insisted heightened speculation concerning Mr Martin’s time at the helm was both “inappropriate” and “shouldn’t even be spoken about” given the unrelenting upsurge in Covid-19 cases.

His constituency colleague, Mr Flaherty was equally candid in his take on where the national public focus should be focused over the days and weeks ahead.

“It is unfortunate that people will focus on the leadership, but now is not the time for a debate on the leadership when we are in the throws of one of the greatest crises to hit this country,” he said.

Mr Flaherty conceded being in government with two other parties would present challenges even under the most conventional of times but was especially politically taxing given the current constraints faced by the economy and public health sector.

“A tri-party government can be difficult at the best of times, but is even more difficult because of the situation we find ourselves in and certainly the leadership of Fianna Fáil is a secondary issue at this stage,” he contended.