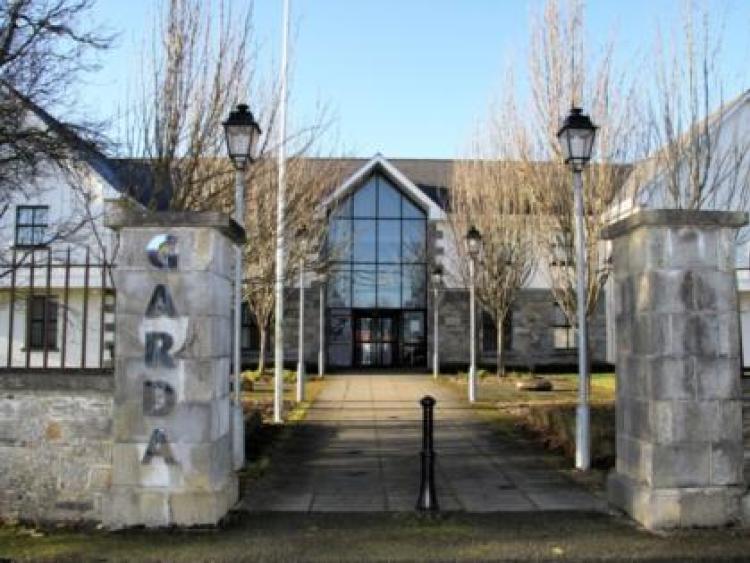 Gardai are this morning hunting for a fourth suspect believed to be involved in a violent assault on a man just yards from St Mel's Cathedral last night.

Three teenagers were arrested and detained by gardai shortly after an 18-year-old man was allegedly set upon by a gang of youths at St Mel's Car Park at around 7pm.

The victim is believed to have had his mobile phone taken from him during the course of the altercation.

Gardai and ambulance services raced to the scene where the man was treated and later taken to hospital where he remains this morning.

All three suspects who, the Leader understands, are from the Longford town area and under the age of 18, were arrested and brought to Longford Garda Station under Section 4 of the Criminal Justice Act.

They were later released without charge with a file now expected to be sent to the Director of Public Prosections over the incident.

Garda sources have also confirmed they are "actively seeking" a fourth suspect in connection to the incident and are following a "definite line of enquiry" as to their identity.

Gardai have, however, appealed for anyone who may have been in or around St Mel's Road shortly before 7pm last night and witnessed the alleged incident to contact Longford Garda Station at (043) 3350570.