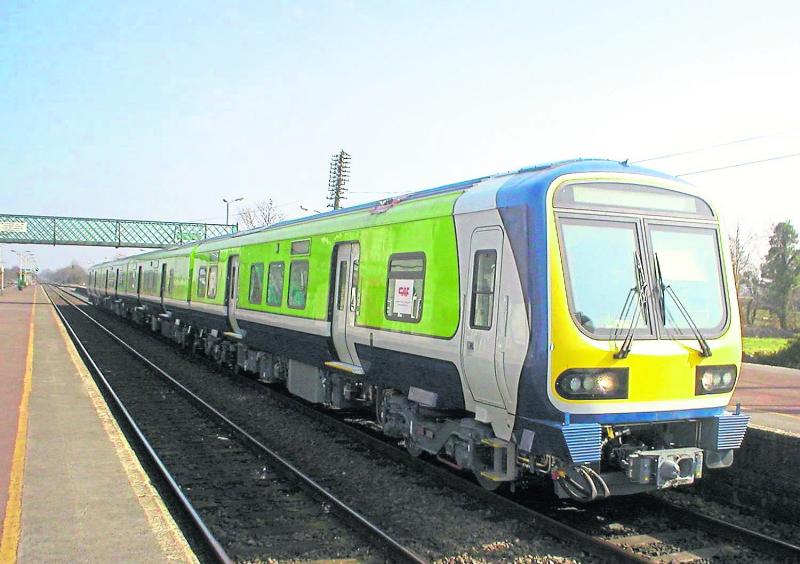 The  temporary cancellation of the 05.38hrs Longford to Pearse and 18.15hrs Connolly to Longford trains has been extended because of staff unavailability.

Iarnród Éireann said today it regretted having to tell customers that the temporary cancellation of the 05.38hrs Longford to Pearse and 18.15hrs Connolly to Longford has been extended, with a reinstatement date of December 1 at the latest.

“While the company had planned to restore the service from Monday coming, November 16, upon completion of the City Centre Resignalling Project, and the project is set for completion on schedule, it has encountered separate short-term operational issues concerning staff availability, which necessitate the continued service alteration.”

Longford / Westmeath Fianna Fáil TD Joe Flaherty has criticised Iarnród Éireann  for failing to have essential works completed in time for the resumption of the 5.38am service from Longford station, which was due to return on Monday, November 16.

He said: “It is very disappointing as passengers has been assured that the service was resuming and it was only when we queried this with the agency today were we told that it will not now return until at least  December 1.”

Deputy Flaherty added: “I have asked the rail provider and its contractors to redouble efforts to have the works completed. Every efforts has to be made to get the works done as quickly as possible.  Several locals are arriving at least an hour late to their work and now have to tell employers that this will continue for possibly another two weeks.”

“Irish Rail are long enough running trains and carrying out repairs now to be able to effectively and accurately schedule these works and this delay is simply not good enough.”

Iarnród Éireann said it apologised to customers affected by the change.

It also said that  service will continue to operate from Maynooth to Dublin Pearse at 06.55hrs in the path of the 05.38hrs service from Longford. “We look forward to reinstating the services from December 1, or sooner if at all possible.”

The company also said customers should note that during level 5, only those travelling for essential work and education purposes should use public transport.  Face coverings are mandatory for those whose travel is essential.