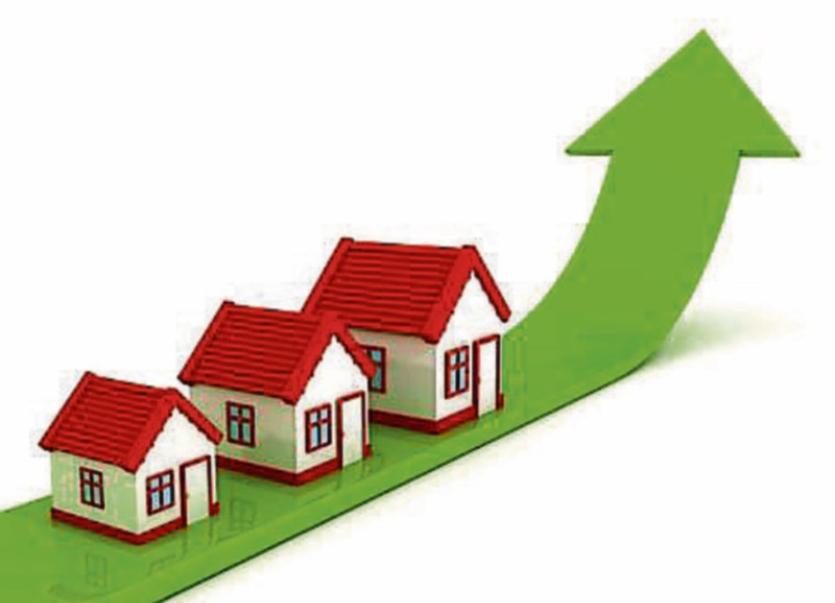 Rental prices in Longford were almost six per cent higher between June and September than the same period 12 months earlier, new figures have shown.

Perhaps more strikingly the average listed rent in the county is now €764, up 89% from its lowest point.

That's according to the latest rental price report from Daft.ie for the third quarter of 2020.

The national average listed rent rose by 1.2% between June and September.

There was a noticeable difference in trends in Dublin and elsewhere in the country. In Dublin, rents were largely stable between June and September, rising just 0.2%, and are 0.8% below the same period in 2019.

Outside Dublin, rents rose by 2.9% in the third quarter and are now 3.3% higher than a year ago. The largest increases in rents has been in the main cities (excluding Dublin) and in the rest of Leinster. Rents in Cork, Galway and Waterford cities are roughly 5% higher than a year ago, while rents in Limerick are 3.4% up year-on-year.

In Leinster (outside Dublin), rents vary from 4% higher in Wexford to 7% in Carlow. Rents are also higher than a year previously in Munster (up 2.8%) but are 1.5% lower in Connacht-Ulster.