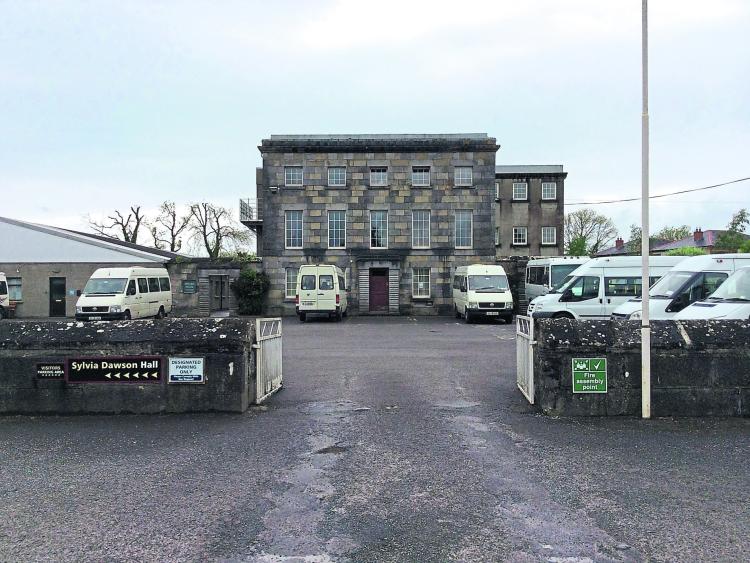 Minister for Disability Roderic O'Gorman is coming under heightened pressure to underpin pay parity at St Christopher's Services over fears the facility is hemorrhaging staff to the HSE.

The claims come following remarks made in Leinster House last week that employees are being treated as “second class citizens” in the face of an ongoing coronavirus pandemic.

The Ballinalee postmaster said he had received several emails from worried staff in recent weeks with one employee stating staff were at “breaking point”.

In directly quoting from one piece of correspondence sent to him, Senator Carrigy said: “The vulnerable adults which we support are greatly affected by the changes in staff teams. Workload and responsibilities on the staff are increasing especially during Covid.

“We are deemed as frontline staff yet we are treated as second-class citizens. I am on half the pay of my counterparts in the HSE.

“It is simply not good enough.”

Senator Carrigy said the time had long come for full pay restoration to be implemented at the Battery Road facility, something his Fianna Fáil opposite number and Longford-Westmeath TD Joe Flaherty concurred with.

He said the situation facing the local provider was made worse given that 12 staff were redeployed to provide cover at residential settings during the Covid-19 pandemic.

“In order for St. Christopher's Services to expand its day care service to families who are genuinely and badly in need of it, it will have to bring those 12 staff members back from deployment in residential service,” he said. “The catch, unfortunately, is that those in residential care cannot be left alone.”

Mr Flaherty said the issue essential was one which came down to simple mathematics with the annual cost of replacing the 12 staff believed to be in the region of €580,000.