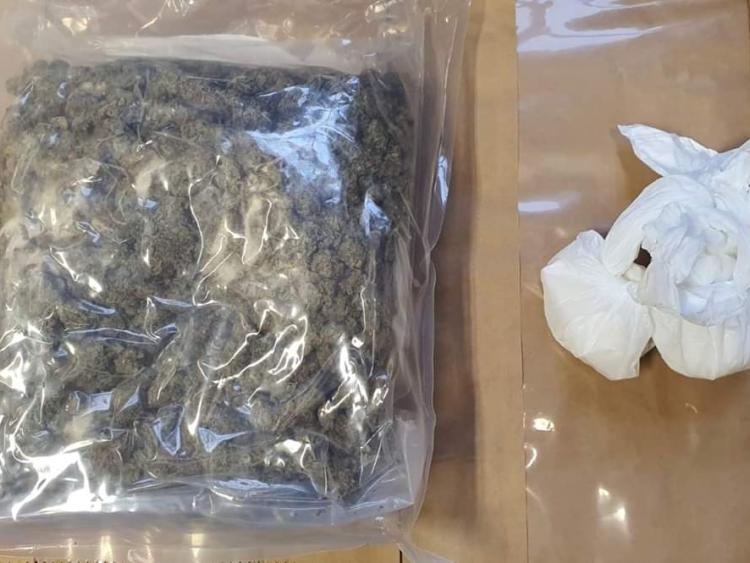 Gardaí have seized approximately €50,000 worth of drugs and arrested a man during a search operation in Shroid, Co. Longford this evening, Wednesday, July 15.

A vehicle was stopped and searched by Gardaí attached to the Longford and Roscommon Divisional Drugs Unit at 8.30pm this evening.

The drugs will now be sent for analysis.

The man, aged in his 60s, was arrested at the scene and taken to Longford Garda Station, where he is currently detained under Section 2 of the Criminal Justice (Drug Trafficking Act), 1996.