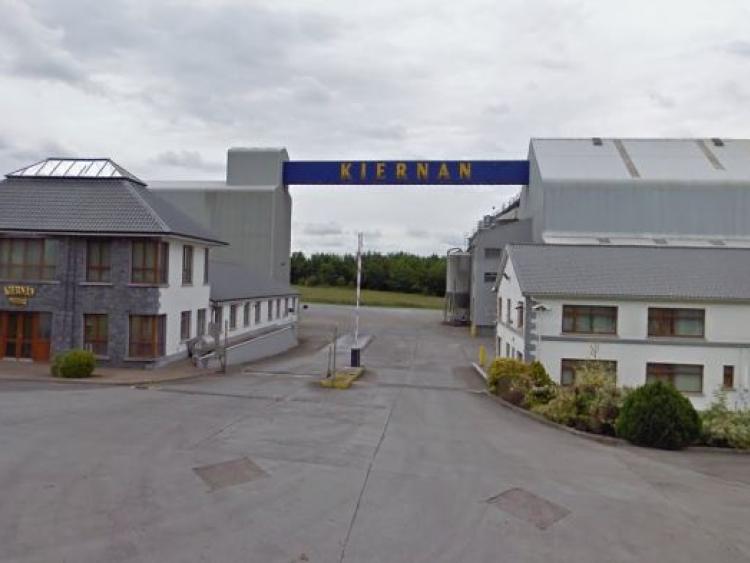 As revealed by the Leader last month, Kiernan Milling in Granard submitted plans to the local authority with a view to installing a 169 metre high turbine at Granardkill, just off the main Ballinalee Road.

However, details of the proposal were met with strong opposition locally and saw several objections being lodged with the council over its development.

This evening it has emerged local authority planners have turned down the proposed application, sparking a welcome response from locals.

"We would like to congratulate Longford County Council on their decision to refuse planning permission for the 169m industrial wind turbine," said a spokesperson from Granardkille Local Residents Group.

"Our group organised a campaign to highlight the negative aspects of this particular development and over 30 submissions were made to  Longford County Council during the planning process. We are extremely relieved that the threat of this looming turbine seems to have passed for now."

"The Granard area is part of Ireland's Hidden Heartlands and the motte development of a 15 acre Norman Living History Village is set to become their flagship project which will complement the existing CenterParcs in Longford Forest.

Though refused, the issue may not end there with Kiernan Milling having the option of appealing the decision to state planning appeals body An Bord Pleanala.