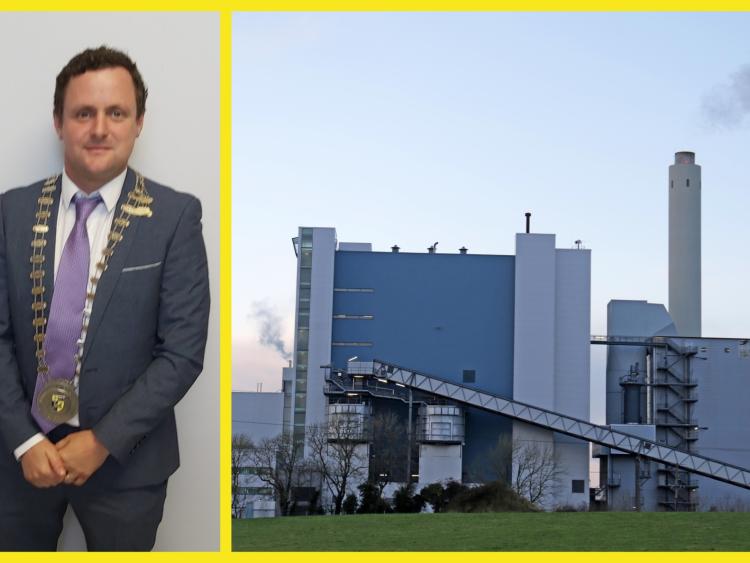 “It is important that groups and organisations identify and propose projects for potential support which will support a Just Transition in Lanesboro, Longford and the wider Midlands,” was the reaction of Longford County Council Cathaoirleach Councillor Gerard Farrell to confirmation from Government regarding the Just Transition Fund for the Midlands which amounts to €11 million in 2020.

Cllr Farrell added, “In keeping with just transition principles, these should be projects which create new opportunities and reduce negative consequences on communities and individuals most affected by the move to a low carbon society.”

The EU Start Engagement Process is collating proposals for projects which can assist a positive transition from peat harvesting and power generation in affected communities and related groups in the wider Midland Region.

Guidance is available on midlandsireland.ie which explains how community based organisations, public, private and third sector organisations can make proposals. There is also an explanation of the submission and assessment process.

There will be a two stage process for accessing the Just Transition funding. Stage 1 is to register details of potential projects with the START engagement process that opened yesterday, Friday, May 22.  Project proposals must be submitted by Friday, June 12. Project proposal forms are available on midlandsireland.ie

Stage 2 will see the launch of the Just Transition Fund for applications by the Department of Communications, Climate Action and Environment. This will open in the week of June 15 with full details published on the Department’s website.

Longford County Council has welcomed the publication of the first Progress Report of the Just Transition Commissioner (Kieran Mulvey).

It makes a series of interim and innovative recommendations, providing opportunities and processes for securing employment in the Midlands, including for ESB and Bord na Móna workers, in relation to: the Just Transition Fund; infrastructure; land and facilities; tourism, heritage and leisure; planning, licensing and regulation; a centre for climate change and just transition; incentivising green and allied enterprises to locate in the Midlands; renewable energy potential; the carbon tax; electric vehicle charging; and loss of rates income.

The Council also welcomed the Government's initial response which addresses, among other things, the Just Transition Fund for the Midlands, the Midlands Retrofitting Scheme and Peatlands Rehabilitation.

Paddy Mahon, Chief Executive, Longford County Council, explained, “The Commissioner’s report provides recommendations for addressing some of the challenges presented by the transition to a low-carbon, climate resilient society.  It proposes interventions to mitigate the impact on the local economy and communities, provide employment opportunities and deliver sustainable economic development.”

Cllr Farrell, explained, “Individuals, groups and organisations will find ideas and insights on the types of projects and activities which could help create a more positive future for our communities affected by the phasing out of peat production and the closure of the Lough Ree power station.”

Mr Mahon concluded, “Longford County Council will provide leadership in the delivery of economic and social interventions in support of a Just Transition for the region.  The Council will continue to support the Government’s climate action plan and deliver on our commitment to supporting local communities in sustainable economic development.”