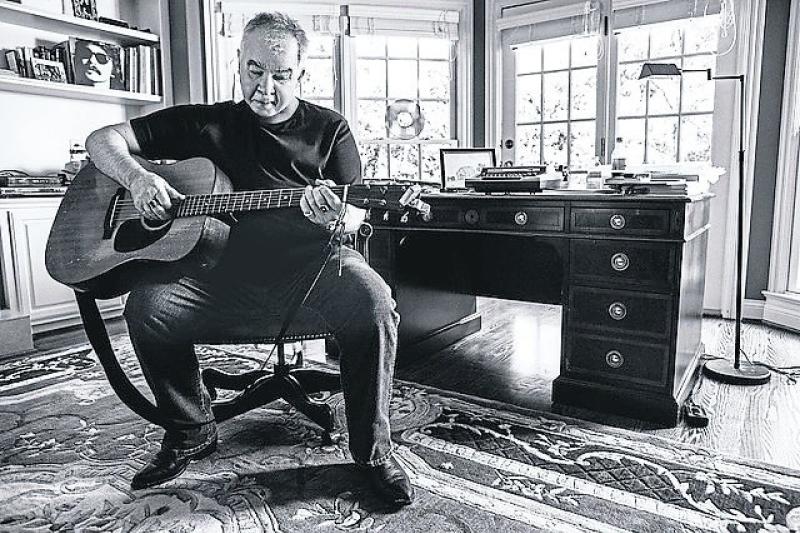 The late John Prine: ‘Listening to a John Prine recording is an endlessly riveting experience’

Listening to a John Prine recording is an endlessly riveting experience. Well, it is if you really listen.

No showbands, to my knowledge, but I could be very wrong, perform John Prine songs.

They’re not really designed or intended for the dance floor.

So therefore, not showband material.

Maybe not material suitable for many artists, and anyone who tries to perform it, would need great practice, and patience.

Most of his songs don’t even have the rhythm of Bob Dylan - who was a devout follower of Prine - so in ways that made John a very individual taste.

His breakthrough in the music world was littered with coincidences. Some say they don’t just happen.

He grew up in Maywood, Illinois in a working class suburb of Chicago. Writing from an early age, his first public performance was at an open mic session in Chicago, when friends egged him on.

Later the singer songwriter Steve Goodman managed to drag Kris Kristofferson - who was performing in Chicago’s Quiet Knight club at the time to see Prine, who was singing in a small club called the Fifth Peg. After hours, Prine played a number of his songs for him; Kristofferson was awestruck.

Mr Kristofferson later wrote that Prine’s music ‘was unlike anything I’d ever heard before’.

Kris invited him to come along to The Bitter End club in New York, where he - Kristofferson - was scheduled to appear as guest for Carly Simon a while later. The Bitter End was a venue where real music could be heard, and where it was listened to!

Kristofferson was already a name in Nashville, and had already become successful as a songwriter, recording and writing for Johnny Cash, Roger Miller, and other known artists.

Carly Simon was recording for Electra Records, a subsidiary of Atlantic Records.

While Kristofferson was performing, he took the unusual step of introducing John Prine, who he asked to sing a couple of songs. John sang two songs.

Jerry Wexler, a company executive from Atlantic heard Prine perform. He signed him the next day. Kristofferson produced.