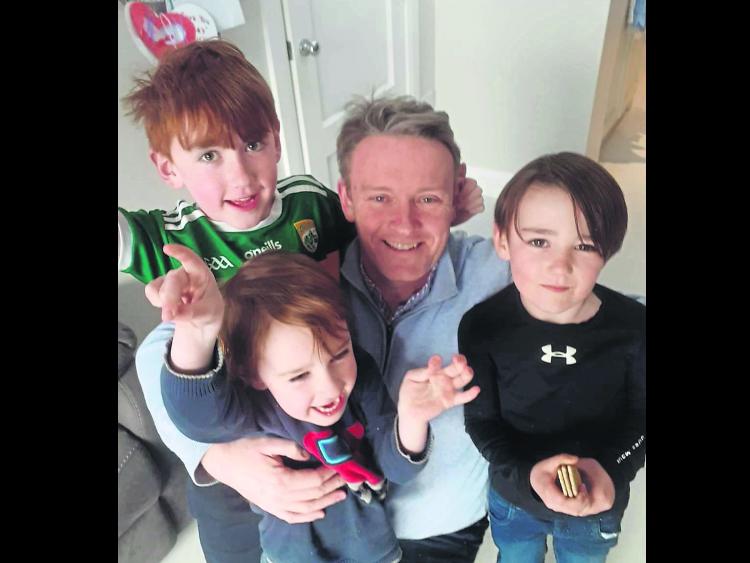 Senator Carrigy, who polled 6,334 first preference votes in his maiden general election bid last February, was the first of nines candidates from the Industrial and Commercial Panel deemed elected.

Owing to Covid-19 restrictions, Senator Carrigy monitored last Thursday's count from home and said it was nice to be able to celebrate his success with his wife Una and their children.

He described his election as a great day for Longford, pointing out that Longford is in his DNA and that as an experienced politican his ambition remains to win a Dáil seat.

Fine Gael's focus now switches to filling Senator Carrigy's seat on Longford Co Co. All FG members in Granard Municipal District will vote in that process, the date of which will be decided by party HQ.