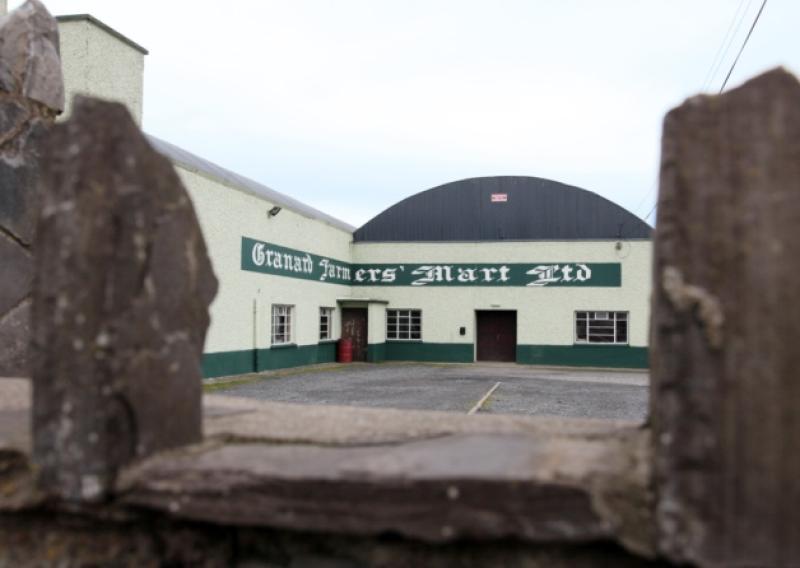 Sinn Féin TD Sorca Clarke has called for an online system to be established as an alternative following the closure of all marts.

Speaking in the past week, Deputy Clarke said:

"Recent closures of all livestock marts until 18th April will cause significant disruption to the agri-food sector, and I believe we need to move urgently to provide an alternative system through which farmers can sell livestock. That system must provide transparency and security of payment.

"I have been in correspondence with the Beef Plan Movement and Emerald Isle Beef Producers and I have been made aware that those organisations are in the process of establishing an online app service for selling livestock.

"I am calling on the Department of Agriculture and Food to engage constructively with these two organisations to work towards a functioning online system that is secure and transparent.

"I also want to recognise the comments of the ICMSA President who outlined the important role which marts played, despite being closed, during the Foot and Mouth crisis in 2001.

"Marts have the contacts, infrastructure, equipment and payment systems in place and these should be utilised during the suspension of marts to ensure the safe trading of livestock.

Sorca has called for the launch of a ‘Buy Irish Food’ campaign in which consumers, retailers and producers all have an important role to play.