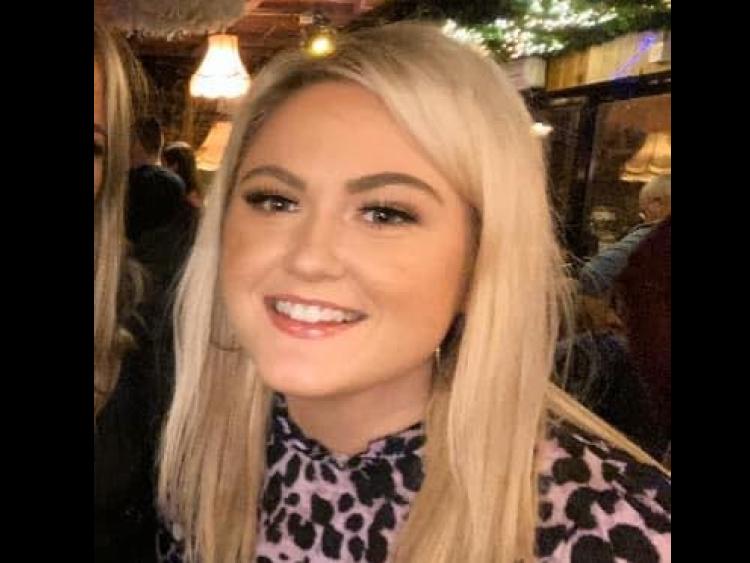 Nadine Roper, who came to the aid of a man in need last night

Not all heroes wear capes; some are simply brave enough to act fast when they see that someone needs help. And when Nadine roper saw a man lying unresponsive on the ground in Templemichael last night, she was quick to spring into action and save his life.

Nadine had just finished work at St Christopher's and was driving home when she noticed a man lying on the ground beside the laneway in what she said was "a really weird position".

The local lady pulled in and got our of her car so she could see if he was okay, but the man wasn't responding or moving. She was "a bit afraid to get too close", as she was alone and it was dark, she admitted, but when she noticed local man Charlie Murray walking down the road, she called him over to help and dialled 999.

"At the time we thought the man dead. It honestly looked like he wasn’t breathing there was no movement and his chest to what we both could see didn’t look to be rising and falling so I gave Charlie my phone on loudspeaker and just got down beside him and followed the instructions of the operator ended up preforming chest compressions," Nadine told the Longford Leader this afternoon.

In a time where social distancing is the mantra of almost every person in Ireland thanks to the Covid-19 virus, the young care assistant refused to ignore another person in need.

"He didn’t move for a few minutes while I was doing them (chest compressions) and a few people in cars stopped and made comments about should I be touching him or be that close with what’s going on, but I just continued to do what I was told to do then he kind of jolted and gasped but lay back in the same position at least then we knew he was breathing and his eyes were twitching."

Once she knew he was okay, Nadine sat with the man and supported his head until shortly afterwards when the ambulance came and took over.

"He had a pulse and all for them but was still unresponsive but they reassured me he would be fine," said Nadine.

"I personally don’t think I anything extraordinary just helped someone and did as I was told," she added humbly.

"Looking back I don’t think his heart was stopped so I don’t think the compressions were probably necessary, but to us at the time he looked dead and if anything it was reassurance to us he wasn’t."

There are plenty of people who would not risk getting so close to a stranger in these times of uncertainty but Nadine believes it's still important to stop and help others if they are in need - just use extra caution where needed.

"I get people are saying that a lot of others wouldn’t have done what I did because of coronavirus but I don’t think that’s true," she said.

"I know people are scared and are taking social distancing seriously but it’s still important to help. Other medical emergencies will continue to happen. I was cautious and mindful myself the entire time. I didn’t feel at risk and I think I still managed to help and scrubbed my hands afterwards and changed clothes and wiped down the phone."

Read also: Longford’s Backstage Theatre refunds over €30,000 worth of tickets due to Covid-19