Team of St Christopher's gear up for Paddy's day in NYC 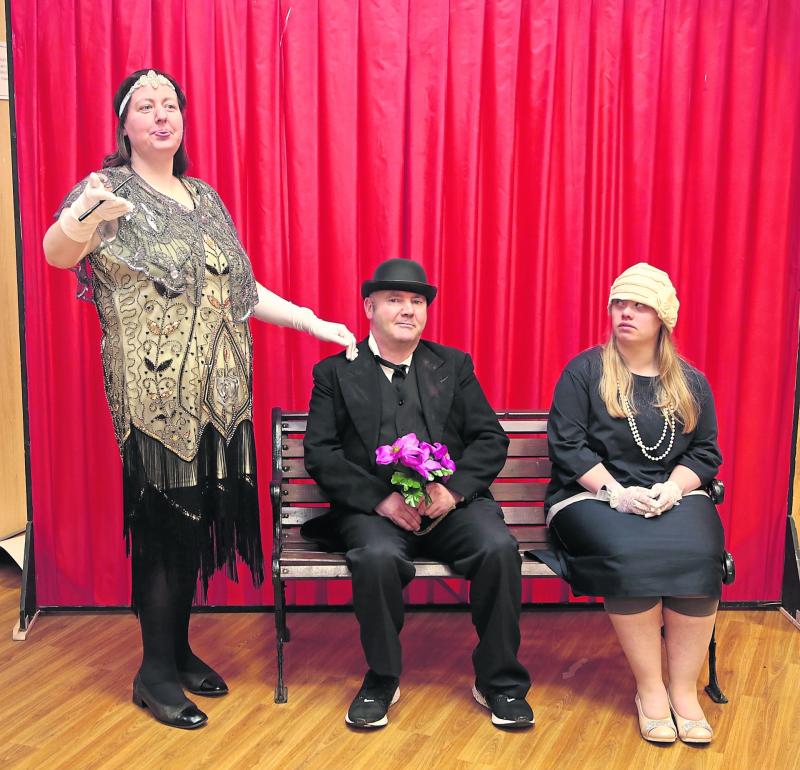 The long-awaited trip to New York is finally here as staff and service users of St Christopher’s Services in Longford prepare to make the trip across the Atlantic to the Big Apple, where an exciting schedule of events is set to kick off.

This Friday, March 13, will see a St Christopher’s special showcase in Rosie O’Grady’s, New York. Longford comedian Sean Finnerty will be joined by Colm Tyrell and Shane Cunningham at The Chelsea Bell from 8pm, followed by DJ Shaz who will keep the crowds dancing from 10pm to late.

On Saturday, March 14, Longford’s very own Brave Giant will take to the Chelsea Bell stage in aid of St Christopher’s.
The Drumlish lads were asked to perform last year and are thrilled to have the opportunity to give back to the staff and students of St Christopher’s who have supported the local band from the very beginning.

DJ Shaz will then keep the tunes going until late. Admission is $50 and there will be a raffle, with all proceeds going straight to St Christopher’s Services.There will be plenty of other celebrations of Longford over the course of the St Patrick’s Day weekend, right up to the big day itself.

On Sunday, March 15, there will be a race night in aid of Longford GAA NY from 4pm to 8pm at Legends on 33rd Street, with Longford’s own Turlough ‘Pott’ McGovern taking on the role of MC for the night.

On Monday, March 16, Longfordians in New York for the weekend will enjoy a live music session in the Pig ‘n’ Whistle, Times Square from 8pm until late. And on Tuesday, March 17, Longfordians will march in the New York City St Patrick’s Day Parade with the Longford Association.

There will be celebrations afterwards in the various Longford-owned locations, including the Pig ‘n’ Whistle, Legends, The Chelsea Bell, Jack Demsey’s and Peter Dillons.

For more on the Longfordians in New York St Patrick’s Day Weekend celebrations, see our extensive coverage of events on www.longfordleader.ie.