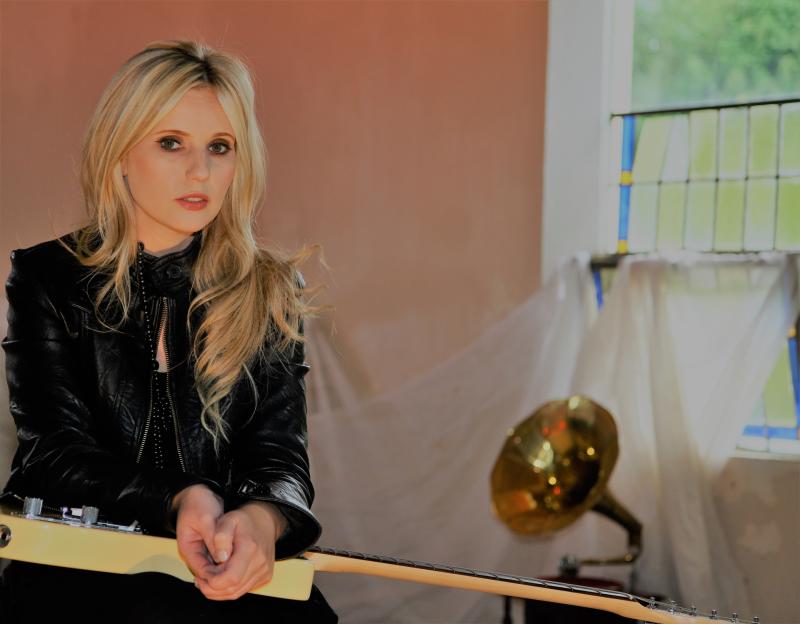 Award winning Wicklow songstress Luan Parle comes to Backstage this Saturday, March 7, as part of a nationwide tour marking the release of her forthcoming new album.

Meteor and Tatler Award winner Luan Parle has had numerous hits and accolades including Meteor Award for Best Irish Female.

Her top 10 hit single, Ghost, spent three months in the Irish Charts and was the most played Irish single of that year.

Luan will be playing songs from her new album, which features ten original tracks, including two co-writes with Dire Straits guitarist Hal Lindes. She will be accompanied on the night by renowned guitarist Clive Barnes.

Luan Parle and Clive Barnes will perform at Backstage Theatre on Saturday, March 7. Tickets, at €15 each, are available on 04 33 47888, from Farrell Coy or backstage.ie.