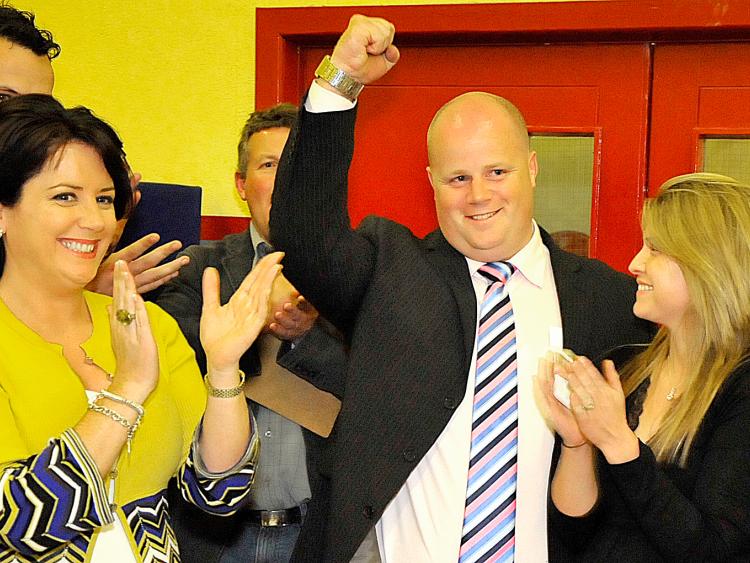 Michael Connellan, along with his sister, Patricia and wife, Ann, celebrating following his election to Longford Town Council in 2009.

The expected co-option of Michael Connellan onto Longford County Council will not go ahead after a last minute snag emerged at a meeting of the local authority this evening.

The local solicitor had been expected to take over the seat formerly occupied by Fianna Fáil's Joe Flaherty following his election to the Dail earlier this month.

However, after a 30 minute delay to proceedings at Longford County Council headquarters, Fianna Fáil group leader Cllr Seamus Butler said his party would not be putting forward any nomination.

Instead, he asked for the meeting to be adjourned to a later date.

And, in a comical end to affairs, the Longford businessman noted how he had tickets to a staging of Duffy's Circus on Saturday week.