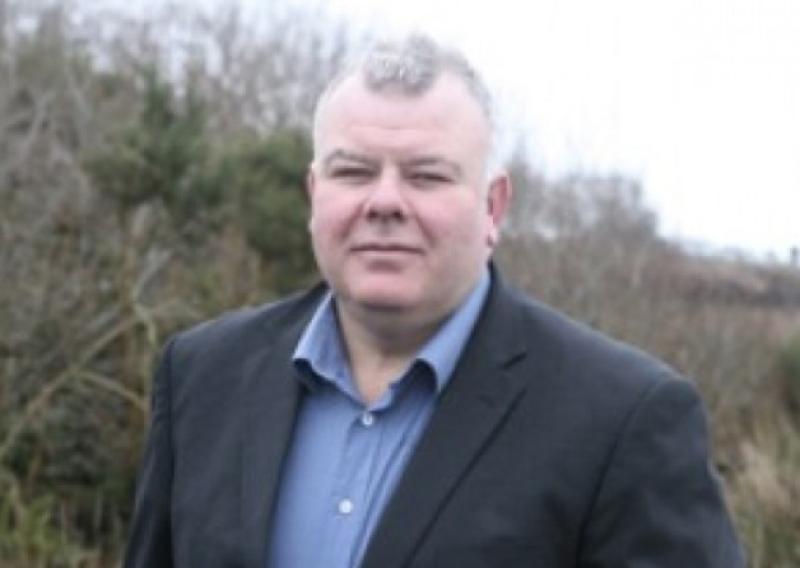 Proactive measures need to be taken by the acting Government and local authorities in order to protect households, farms and businesses which may be at risk of flooding following the recent period of heavy rainfall, according to independent TD Michael Fitzmaurice.

The Roscommon-Galway representative raised concerns as water levels in both the River Suck and the River Shannon have risen rapidly in recent days, leading to flooding in parts of Roscommon, Leitrim, Sligo and Longford.

Commenting on the matter, he said: “Measures need to put in place urgently in the catchment areas of the River Suck and River Shannon respectively.

“It is worrying to see the surge coming down along the River Shannon over the last couple of days from Lough Allen. It is comparable to what was witnessed a number of years ago when large swathes of the country were impacted by flooding."

He said: “The local authorities need to put plans in place to help protect both households and local roads which are in particular danger of flooding. Special care needs to be taken around the likes of Clonown, Athlone and Ballinasloe.

“We need to be proactive in ensuring that we do not make the same mistakes as were made the last time.

“Works need to continue urgently in a lot of areas in order to remove pinch points and relieve water. It is also important that the ESB releases as much as water as possible at Parteen Weir and Ardnacrusha to alleviate pressure upstream,” Fitzmaurice concluded.