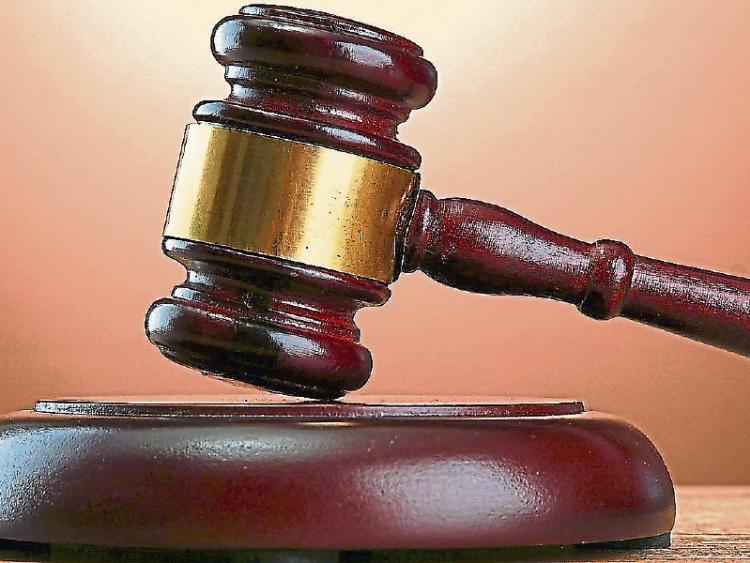 A man accused of dangerous driving and driving without insurance is likely to hinge on the relevancy of CCTV linked to the case, a court hearing heard last week.

Eamon Stokes, 44 Cluain na Sibhe, Killashee, Co Longford was charged with three road traffic offences relating to an incident at Ballymahon Street, Longford on August 20 2019. They included driving without having insurance contrary to Section 56 of the Road Traffic Act, dangerous driving under Section 53 of the same Act and of having no driving licence while at the wheel.

Solicitor for the accused, Fiona Baxter said the case had been put back previously to allow for the retainment and furnishment of CCTV to the defence. And, because no footage was retained, Ms Baxter said she would be seeking a strike out. Sgt Mark Mahon was quick to dispel that claim, however.

“It has never been viewed by anyone.”

Prosecuting Garda Barry Gillespie gave evidence in the witness box moments later to say he had made efforts to procure footage from Longford County Council who control the CCTV system in the town. He said a camera which had been identified at Longford Post Office was faced down in a static position while a second camera at the Market Square was turned towards the train station and made a request for footage from that device to be downloaded.

Ms Baxter said while she accepted that version of events, as a defence solicitor for a man accused on serious road traffic matters she is entitled to view it. She also claimed CCTV footage would not be available as a request to see images taken on the day of the alleged incident was made 28 days after the said episode.

In doing so, she referenced a case dating back to 2002 which sparked an angry risposte from Judge Seamus Hughes.

“There has been a lot of law since then,” he responded.

“The test is whether it is of assistance to the defence?

“And who decides that? I decided that.”

The case was consequently adjourned until February 18 2020 for a full hearing. Full disclosure of all relevant statements and other documentation to the defence was also made.