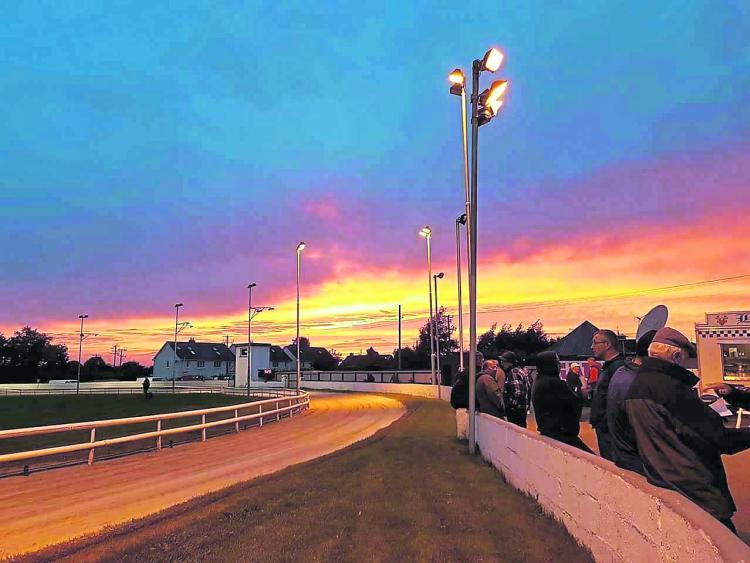 A meeting took place on Monday January 6, to discuss the future of Longford Greyhound Stadium in light of the potential cessation of track funding from the Irish Greyhound board (IGB).

Track manager at Longford, Paddy Farrington, confirmed to the Leader that although the situation still looks ‘pretty bad’ in terms of funding, there is some light at the end of the tunnel.

He said: “Owners and trainers agreed to give back some of the winnings that they will get in January, February and March, so the track can continue to operate.

“It is a case of trying to keep the track going until then, with the hope that there might be something to change the situation. But we are still facing the withdrawal of funding from the Irish Greyhound board.

Read also: Save Longford greyhound stadium fundraiser has raised over €19,000 to date

“There is some light at the end of the tunnel, because some other tracks that have been closed seem to be getting some joy in terms of having the decision overturned,” he added.

He stated: “The owners and trainers agreed to give back some of the winnings that they will get in January, February and March, so the track can continue to operate.

“They have gone above and beyond our expectations.

“Staff in Longford have also agreed to take cuts and everything. Everyone is on board to keep the thing going.”

Paddy says any future closure would have a serious impact on older patrons, trainers and owners, with a trip to the tracks the only outlet for many.

“It is a community down there and these people get to be involved in a sport directly rather than being at home.

“It creates other issues when they are not getting out,” he said.

The next step for those at Longford greyhound stadium is a meeting in the coming weeks with the IGB, where owners and trainers will have a chance to air their views and seek further clarity from the board.