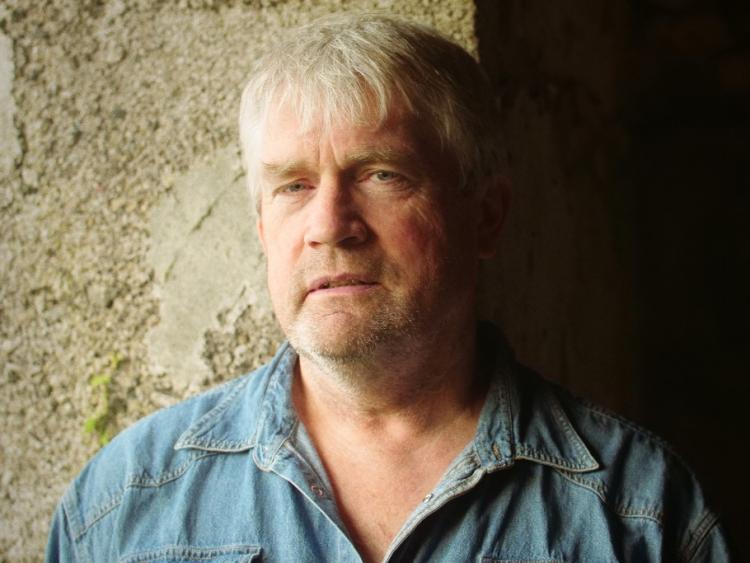 This January 18, the Backstage Theatre will play host to Livin’ Dred Theatre Company’s sold out hit, TRAD, as part of its eleven-venue tour.

TRAD is a poignant and hilarious story of a 100-year-old man and his father who go on a journey through rural Ireland to find the son they never knew they had.

“The first time I saw TRAD was at Backstage,” mused Leitrim actor, Seamus O’Rourke, who performs the role of Thomas in the current rendition of the play.

“At the time, it was an unknown production. It was a Thursday and a small house. I was mesmerized… and now I’m going back to where it all began. I couldn’t be more thrilled. Roll on the 18th of January.

“In all the plays I’ve seen over the years, this is one of my favorites,” Seamus added.

“I’d love to have written it, but I’m so grateful to be part of it. It’s whacky and funny and ridiculous and yet, it reminds us of ourselves.

“It’s a very Irish play about family, community and where we stand in the great tradition of our place and country.

“It’s important to come to this play with an open mind. It’s not a Seamus O’Rourke play or a play like any other – It’s about a 100-year-old man and his father (I know), but once you accept the madness of this play, you’re in for a real treat. It’s a rare gem in my view.”

Seamus plays the role of Thomas, a 100-year-old man who looks after, and is being looked after by his own father.

“Thomas has a secret that he’s forgotten about or put to one side for seventy years. He has a son, someone to carry on the tradition and he must be found – so me and Da go on a trip.”

It all started simple for Seamus O’Rourke. His first play was with the Corn Mill Theatre in Carrigallen.

“I had two lines and a bit of a song. I stuck out me chest and enjoyed it like I had enjoyed nothing else before,” he recalled.

“I was told then, that someone usually did a wee poem to capture the fun, misfortune and drama (if any) of a run on the amateur circuit. I was young and enthusiastic in 1990 and wrote or made up (I never actually wrote it down) a poem. That was the start of my own stuff.

WATCH | Seamus O'Rourke looks forward to farming in 2019 - with music

“I enjoyed the process of coming up with it, I enjoyed performing it and realized that people liked three minutes dedicated to a topic, any topic – the simpler the better,” he said of his journey to where he is now.

“Of course, there was nothing new in what I was doing – we’ve been using rhyme for centuries – to praise, ridicule, poke fun at, well everything really – but then I brought it to a new level, when I mentioned Longford.”

It was the likes of YouTube and other social media that shot Seamus into the public eye, helping his sketches to get the attention of a wider audience.

“That was great – it also can be quite inhibitive, as some people just want you to do the same thing over and over again,” he said.

“But it’s up to me to find that balance and I remind myself every day of how lucky I am, to be able to do what I do as a full-time job.”

Seamus is looking forward to coming back to the Backstage Theatre, where he first saw TRAD all those years ago.

“Every venue has its own charm and it’s all about the people,” he said of Backstage Theatre.

“Mona Considine and her staff have been getting it right for a long time now. They program well - treat you well and go out on a limb to make every performance special and pure.

“Of course, it’s also one of the finest theatres in the country, but that would mean nothing, if it wasn’t for the people.

“Don’t get me wrong – The Backstage audience don’t suffer fools lightly – they’ve been brought up on the finest of theatre for 25 years – but when you get them on side, with a full house… Well then, in the eruption of laughter, the stillness of the silence… there’s nowhere to upstage Backstage.”