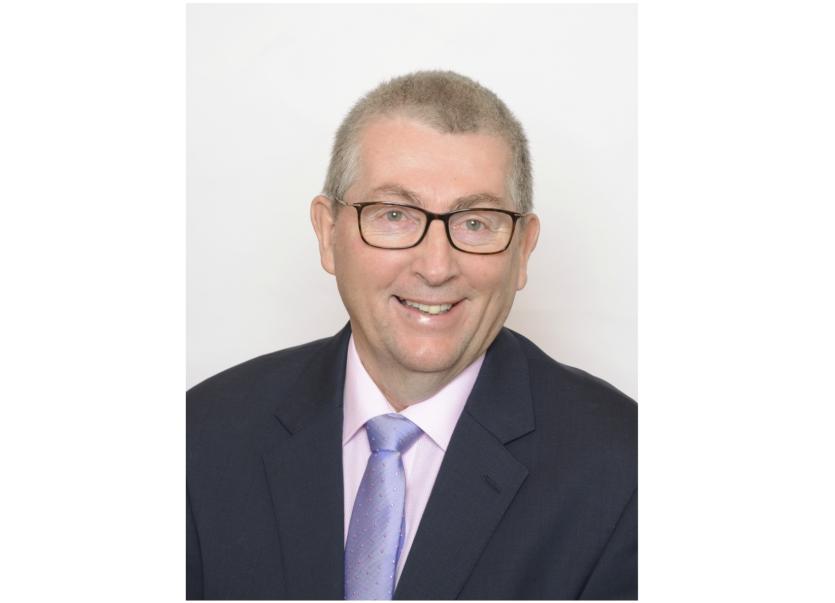 Local authority chiefs are to launch a major offensive to try and encourage farmers and landowners to remove dangerous or defective trees from their holdings.

Longford County Council are to go to tender over the next number of weeks with a view to procuring an arborist in a bid to identify hazardous trees along roads and public carriageways.

The topic was one which came in for considerable debate at a recent meeting of Ballymahon Municipal District.

Local Cllr Mick Cahill led calls for the Council to set in train specific measures to identify problematic areas where trees may have been subject to storm damage.

Area Engineer Paul Newell said the Council were acutely aware of the dangers posed by such trees especially along public roads.

However, he added, that because the local authority did not possess a budget for tree felling, the onus was very much on landowners to ensure any overhanging branches and shrubbery were removed.

“Every year a notice is put in the local paper telling farmers to cut their hedges,” he said.

“Some do and some don't and this year, we (Council) will be writing to the people that aren't under the Roads Act to do so.”

Mr Newell also said the Council were not in the business of widespread tree felling or were “anti-tree” but said the appointment of a qualified arborist would give it greater authority when writing to landowners where trees have been identified as being dangerous.

A map was consequently handed out to elected members asking them to single out areas in need of particular attention.