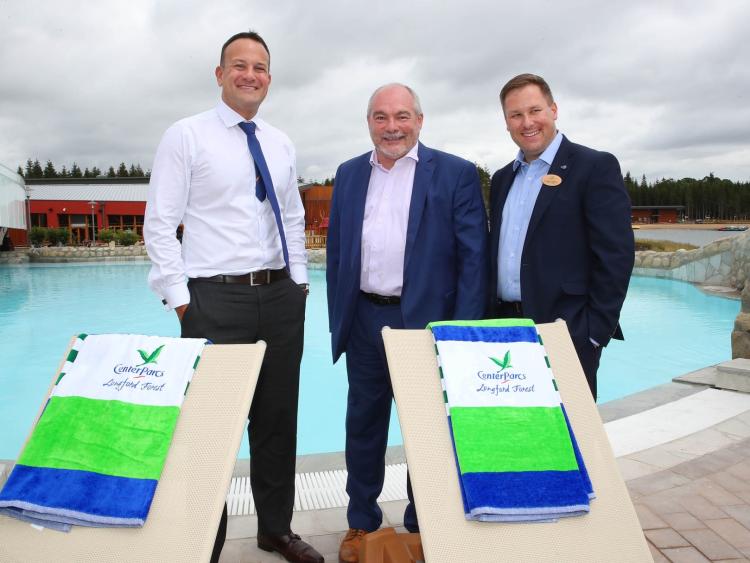 It was a David versus Goliath giant slaying act as the proud men from the Half Parish, captained by Shane Mulligan and managed by Mickey Graham, stunned Kilmacud Crokes in the provincial final, a day Mullinalaghta and Longford GAA followers will remember forever.

In the era of Dubs domination, Mullinalaghta’s uplifting story gave hope and encouragement to small rural GAA clubs everywhere. Their odyssey was ended by Dr Crokes Killarney in the All-Ireland semi-final but when you hear the GAA Ard Stiúrthóir Tom Ryan mention Mullinalaghta on All Stars night you know that they have an indelible imprint on 2018/’19.

It was the summer of Love Island and the Ballymahon bombshell, Maura Higgins. Whether you liked or loathed the series, TV viewers tuned in in their millions to catch the mesmerising antics of one contestant - Longford model Maura.

Maura wasn’t afraid to be herself and, more importantly, had no qualms about going after exactly who and what she wanted. The world is now her oyster. She is the McDonald’s and Boohoo brand ambassador, has her own slot on ITV’s This Morning alongside Holly Willoughby and Phillip Schofield, and we look forward to seeing her on Dancing on Ice.

CEO Martin Dalby says Center Parcs is a long term investment in quality tourism for the Irish family market. “It will revitalise the economy and community of Ballymahon and Longford and we will continue to work with the local community to ensure we remain good neighbours.”

Center Parcs places Longford firmly on the map as a tourism destination in Ireland’s Hidden Heartlands and the emphasis on building Brand Longford is very positive and has given local people and businesses a renewed sense of confidence.

Swimming sensation and Irish record holder Darragh Greene was Ireland’s first swimmer to go inside the Tokyo 2020 Olympic Qualification time at the 2019 FINA World Championships in the heats of the 100m Breaststroke in Gwangju, South Korea last July.

A multiple national champion, Darragh is excelling in an ultra competitive sport and all in Longford are exceptionally proud of what he has achieved to date and wish him well as we head into an Olympic year.

2019 also saw the issue of climate change become more topical than ever before and on Friday, September 20, Longford students participated in a global strike for climate change action.

One of the organisers was Ardagh native, Eliza Jane Pearman Howard, founder of Fridays for Futures Longford, where she protests outside the Longford county council offices almost every Friday, in a bid to get those in power to implement a climate change action plan.

It was also the year in which Longford said goodbye and paid tribute to the late Peter Kelly, former Fianna Fáil TD, and the late Eugene McGee, former Longford Leader Managing Editor.

Bord na Móna’s plans to move from a ‘brown past to a green future’ and the announcement that the ESB power station in Lanesboro is to close in December 2020 has led to job losses and an uncertain future for many families and no doubt the ‘Just Transition’ we’ve been hearing so much about will be a hot general election topic.