Humans of Longford: Aneta Safiak says the people of Longford touch her heart 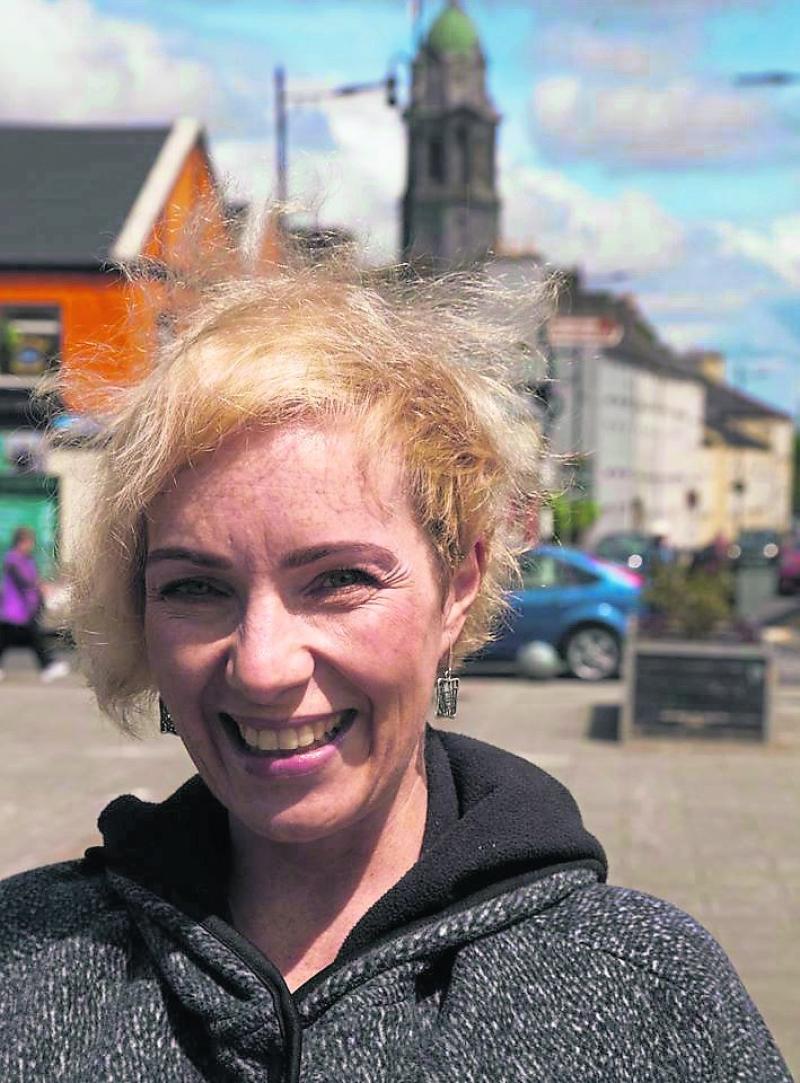 Describing herself as ‘just an ordinary Mammy living an ordinary life’, at the end of May and into June, Aneta Safiak found herself in the spotlight after she confronted a journalist who used a class photo from her child’s school on social media without consent of the school or the parents of the children in the photo.

Aneta said that she ‘was furious’ and never thought she would be on Humans of Longford and she was also interviewed by Channel 4.

“I'm 15 years living in Longford. Everything that defines me happened in Longford. I got married here, have worked here, got my babies here and buried a baby in Ballymacormack.

“I was a radio producer for 5 years in Wroclaw, Poland. I was always asked why I came from a big city to Longford. For years I failed to answer that question but now I have the answer - the people.

“I love travelling with my husband. Some places can be beautiful, scenery, buildings but it's people that touch my heart.

“Four years ago I was in the Black Forest, not Germany, Main Street, Longford. The cake shop. I had picked cakes and buns and then realised I had no purse, no money. And what did the lovely lady say ‘sure, bring it in tomorrow’. That was my turning point. The people of Longford, my heart was truly touched.

Also read: The musicians that shaped Longford in 2019

“I have always worked, even through the recession, with ICTU Centre for the unemployed and the Adult Literacy centre. I also did a lot of multi cultural programmes for schools and the library and the Direct Provision Centre.

“I genuinely love people and I love to, to try to help them. As a volunteer, I've represented people in tribunals, rights commissions and the courts because sometimes you just have to help other human beings.

“My child's photo from his school was used on social media by a journalist. It was used to show that his friends were somehow less than him because of skin colour.

“Oh yes, I was furious. When I heard she was recording live about how awful Longford was, well, I confronted her and she ran away.

“So now, that few seconds has got me on this page. I never thought I would be on Humans of Longford and then Channel 4 interviewed me.

“Yes, I did receive a lot of abuse from that confrontation but from fake people with fake photos but I'm a strong girl.

“Longford has changed in my 15 years here. Then it was more laid back and more rural. Now it's facing the same problems as bigger places. I'd love if wiser people than me would come up with solutions for the issues.

“In my free time I will be an activist, absolutely. Now I'm focusing on my family. I am a mother of three, two living and I am due a baby in twelve more days so that's my focus.”

Also read: Longford looks back on a Christmas morning like no other