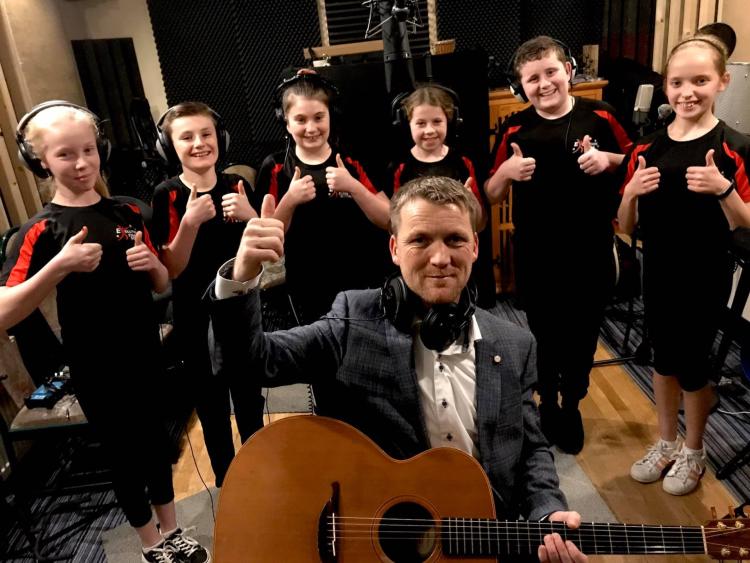 There’s an unbearable grief that comes with losing a loved one and that grief is even more powerful when that loved one is lost through suicide.

Longford town man, Joe Reilly, is well aware of the overwhelming emotion that comes as a result of losing someone to suicide as he has experienced it twice - once when he lost his uncle a number of years ago, and when he lost his eldest son, Nathan.

Speaking to the Longford Leader on Monday, Joe described the feeling of being lost and needing help and the need for an outlet to express that grief he felt.

For Joe, that outlet was music. He picked up a guitar and wrote a suicide awareness song which he hopes will help others to get through tough times in their lives, whether it be loss or any other situation that affects their mental health.

The song itself is about the little things you can do to help someone through difficult times.

And Joe will be performing the song at the Longford Arms Hotel on Monday, November 9 at 8pm to raise awareness for suicide prevention.

The gig is free in, but patrons are invited to give a donation to Pieta House on the door.

See next week’s Leader for a full interview with Joe Reilly.