Jessica Thompson takes a look at the stellar cast that has been selected for this year’s musical production, Hair Spray 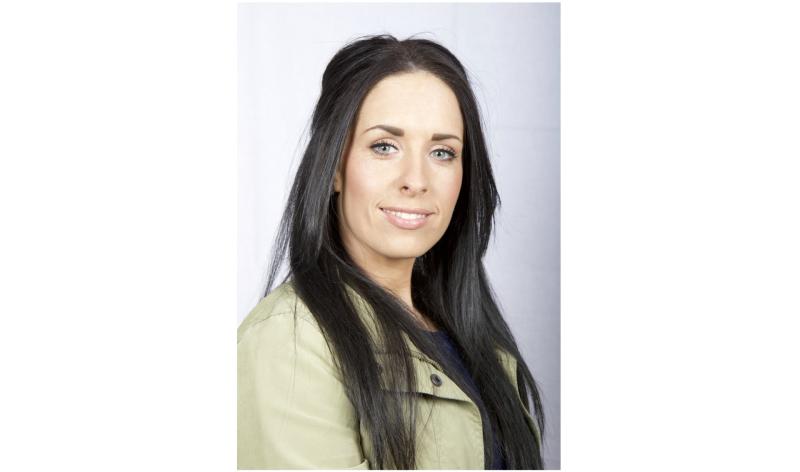 Hairspray: Lindsay Dann will take on the iconic role of Tracy Turnblad in this year’s musical production

Longford has always been treated to spectacular and colourful performances by St Mel’s Musical Society over the years, but this year promises to be something else entirely with an incredible cast ready to take to the stage to perform the hit musical, Hairspray, in April 2020.

Lindsay Dann will take on the lead role of Tracy Turnblad this year. Lindsay has enjoyed a long association with the group, stretching back to 1997 when she made her first appearance in a St Mel’s Musical Society production.

She got the opportunity to play the part of Gretl – one of the von Trapp children in The Sound Of Music – and the Longford version of that classic show was staged in the Temperance Hall. Lyndsay also performed the role of Wednesday in The Addams Family in 2016.

One of her most memorable performances in a musical materialised in 2014 when she excelled as Nancy in Oliver! and certainly played a leading part in the subsequent AIMS nomination for the Best Overall Show in the Sullivan category.

Lindsay has appeared in a number of other Longford musicals in the past and landed her first lead role in the 2008 production of Little Shop of Horrors as Audrey.

Another successful audition for the 2010 production of Guys and Dolls saw her play the principal part of Miss Adelaide in her usual confident manner.

Rumour has it she was up against some extremely tough competition for this year’s show and, if the rest of the cast is anything to go by, she’ll certainly be in good company.

As part of the fundraising drive to finance their 2020 production, St Mel’s Musical Society are staging a Table Quiz in Longford Rugby Club on Thursday, December 5, starting at 8pm. A table of four will cost €40 and anyone interested in getting involved is urged to get the Christmas jumper out for a night of festive fun.

And, on February 6 and 7, the ever popular Night On Broadway will return to the Backstage Theatre, starring all of the best local talent from Evolution Stage School and members of St Mel’s Musical Society and featuring songs from some of the most popular musical theatre, movies and more.

Tickets for A Night on Broadway are €18 and can be purchased via the Backstage Theatre box office, by calling 0433347888 or online at backstage.ie.

Keep an eye on the Longford Leader, Backstage.ie or @stmelsmusicalsociety on Facebook for ticket information for this year’s musical, Hairspray, which will come to the Backstage Theatre from April 17 to 25.