Remanded in custody with consent to bail 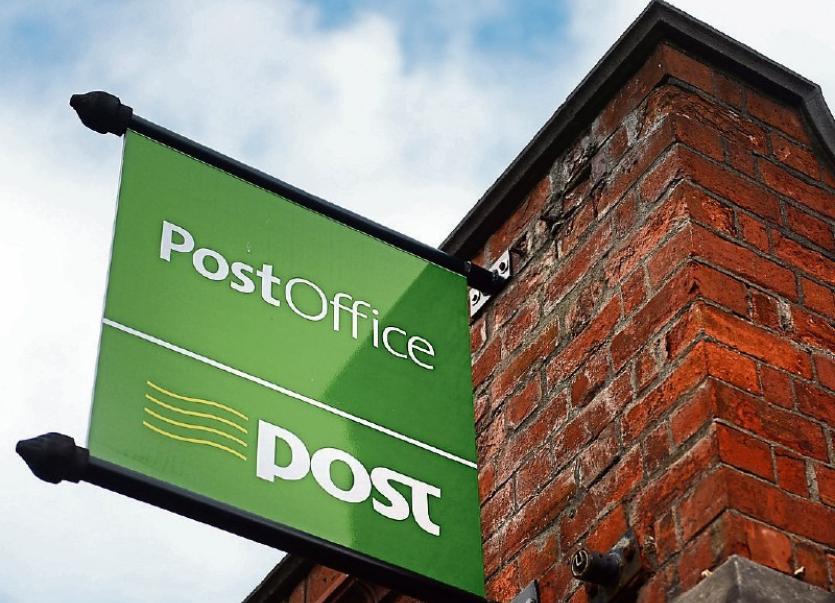 A former Dublin senior county hurler who allegedly stole €13,000 from a post office in Ardagh last month has been remanded in custody with consent to bail.

“He will be going forward on a signed plea. He admitted everything. I was in the garda station with him on the night he was arrested,” said defending solicitor Bríd Mimnagh who added that Mr Coyne is a heroin addict and is currently on the Methadone drug treatment programme.

“Judge, I’ve spoken in detail to the parents. They’re very sensible. In fact, it would be worthwhile listening to Mrs Coyne,” said Ms Mimnagh.

“She explained to me about him and generally about drugs. She made a comment to me that was very interesting that some people, when they start taking drugs, their mental age almost remains at that age. And she finds he’s the best son they could have. He was off drugs for five years.”

Judge Hughes noted that all funds seized during the alleged robbery in Ardagh were recovered due to “the quickness of his interception” and questioned whether or not the accused was likely to reoffend if he was granted bail.

“He’s in a better condition than he was when he appeared in Mullingar, when he looked rather in a bad situation. He appears very respectable to me and I don’t think this fella will be leaving the jurisdiction. I’m sure he’ll turn up for his case and Judge Keenan Johnston, and the way he deals with such cases, might have sympathy for him,” said Judge Hughes.

“Somebody who has become addicted to heroin seems to become entrapped in an ever-spiralling downward hole. And this is a very sad example of a man who is a fine specimen of a human being and got caught with heroin and the only way to get rid of that is to go on rehabilitation.

“I am inclined to give him bail. I don’t consider this near approaching some of the cases that I would consider more serious in Longford.”

Detective Garda Pádraig Fahy said that the prosecution’s main concern with the accused was his history of conviction.

“He has a total of 33 previous convictions and 23 of them are for robbery,” Gda Fahy explained.

“I didn’t know that at all,” said a surprised Judge Hughes, addressing the defendant.

“What’s happening is you get addicted to heroin. You might go clean for a while but then you break out again with heroin. Isn’t that your pattern?”

Mr Coyne explained that he had been clean for five years before relapsing.

It was then that the accused’s father stepped forward to address the judge.

“Your Honour, I know you have a piece of paper there that makes for bad reading, but that doesn’t define what Alan Coyne is. For the last five years, except the last couple of weeks, he was clean. Himself and his girlfriend rented a house together. He was out working, doing his best, then for some reason or other, they broke up,” he explained.

“I’m sorry, Mr Coyne. I wasn’t aware of one thing, but you were and you didn’t say anything about it. Your son has only - only - 23 previous robberies,” said Judge Hughes in response.

“Robbery is a lot more serious than the other crime of theft. This is robbery. These are serious matters.”

“Your Honour, all those robberies you mentioned were all through his addiction to drugs. But when he went to Coolmine (Drug Rehab Centre), he came out of there, five years ago, clean,” My Coyne’s father replied.

After considering the case before him, Judge Hughes remanded Mr Coyne in custody with consent to bail of €5,000.

A number of conditions were attached to Mr Coyne’s bail, including the provision of a mobile phone number. He must be remain contactable 24/7 and provide a residency address, which meets the satisfaction of the prosecuting garda.

A curfew was also put in place of 11pm to 7am and Mr Coyne was told he was to surrender his passport and not apply for any travel documentation.

He was also told to sign on at an appropriate Garda station three times a week on Mondays, Wednesdays and Fridays.

“That’s consent to bail only - so it’s a remand in custody,” Judge Hughes concluded.