Suspect originally from Dublin but living in Edgeworthstown area 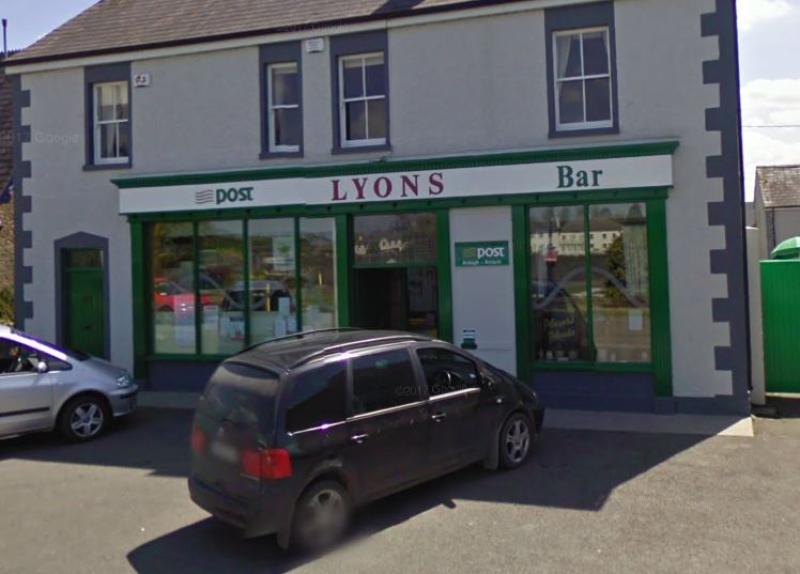 Ardagh Post Office, the scene of this afternoon's raid in which a man was later arrested

The armed raider who made off with a large sum of cash during a robbery at Ardagh Post Office this afternoon threatened a female customer before fleeing in her car, the Leader can reveal.

The suspect, who is from the Dublin area, is understood to have entered the post office shortly after 2:30pm armed with a stanley knife while attempting to conceal his face with a scarf.

During the course of the incident, the man demanded cash and obtained the keys to a Mazda car after threatening a female customer.

Having secured what's been described as a "significant sum of cash", the man took off in the car with a number of units from both Longford and Granard in pursuit.

A short time later, the suspect was arrested after losing control of the vehicle and crashing between Carrickboy and Edgeworthstown.

The Leader understands the man, who is in his 40s, is orginally from Dublin but had been living in the Edgeworthstown area.

He is believed to have sustained a head injury as a result and is being treated at Mullingar's Midland Regional Hospital.

The road where the chase came to an end is currently closed and will remain so until around 5:30pm.