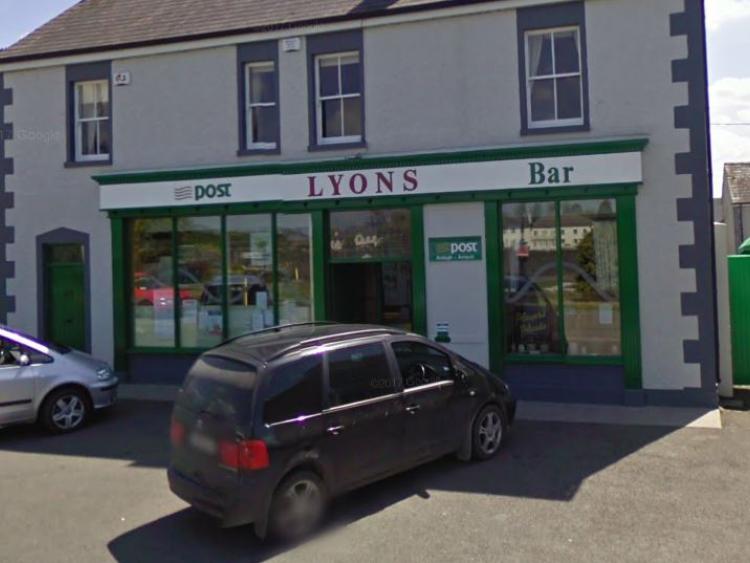 Ardagh Post Office, the scene of this afternoon's raid in which a man was later arrested

A man has been arrested after a high speed chase across Longford following a raid at Ardagh Post Office this afternoon.

The suspect, who is from the Dublin area, is understood to have entered the post office shortly after 2:30pm armed with a stanley knife.

Having secured an unidentified sum of cash, the man took off in a Mazda car with a number of units from both Longford and Granard in pursuit.

A short time later, the suspect was arrested after losing control of the vehicle and crashing between Carrickboy and Edgeworthstown.

He is believed to have sustained a head injury as a result and is being treated at Mullingar's Midland Regional Hospital.