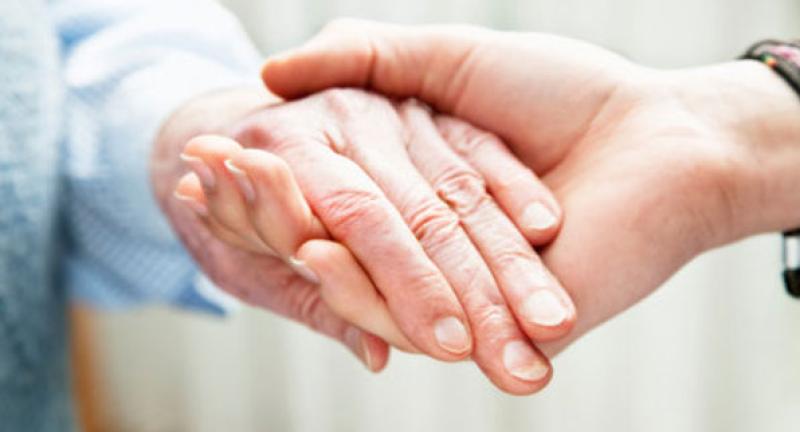 The most recent meeting of Longford county council at the Chamber offices on Great Water Street, heard Cathaoirleach Cllr Micheál Carrigy table a motion which called on the Minister for Finance to issue extra funding to provide further home help hours to those in need.

He said, “I call on the Minister for Finance to provide extra funding in the Health budget to provide the extra Home help hours that are needed to care for the elderly on the waiting list.”

Cllr O’Toole said, “We have the HSE providing home help themselves, but we also have agencies.

“I would like to see the HSE going in directly and recruiting home care assistants, rather than using agency services, which is vastly more expensive,” he added.

Cllr Ross agreed saying it is not good enough that service users don't know who they are getting from week to week.

He noted, “As Pat says, it should be properly funded.

“The HSE are using agency staff at the moment, which is costing far more.

“Service users don’t know who they are getting from week to week.”

Cllr Flaherty, in support of the motion, said it is ‘embarrassing’ this motion is still being put forward.

He said, “I support the motion, but it is embarrassing having the motion here.

“It is one of the biggest issues we are facing out there.

“We have people coming to tell us how they are struggling with home help. We have people telling us that they their district nurse has done an assessment to approve them for additional hours and they are simply not able to get those hours.

“Even with the €1m that is coming, the reality is that none of those additional hours will be available to people until the new year.”

In conclusion he said, “It is a damning indictment of the current department of health and the current administration that we are in this position and once again it is the people in rural Ireland, the old, the infirm and the people that don’t have a voice, that are paying the price.”

Cllr Micheál Carrigy subsequently informed the Leader that two members of administration staff were taken on by the HSE in the upper echelons of the organisation.

He stated he found this ‘ironic’ due to the fact that no extra home help hours have been issued as of yet. He also confirmed that he has issued a query to the HSE on the development.

He stated, “The fact is that the extra hours haven’t been put in yet, but they took on staff.

“I just find it a bit ridiculous.”