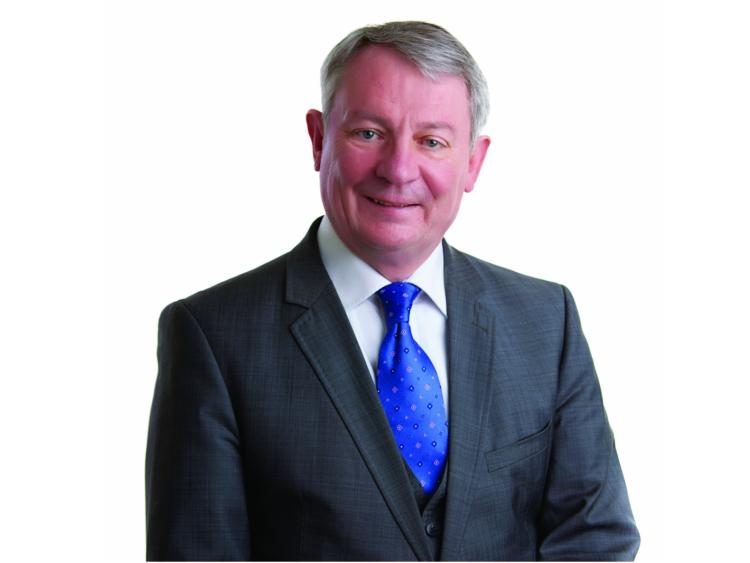 Local politicians were to be asked on Wednesday to publicly “abhor” a recent upsurge in violent criminal activity which has seen gardaí trying to keep a handle on feuds involving up to five different rivalling gangs.

It comes after a recent meeting of Longford’s Joint Policing Committee (JPC) heard how gardaí locally had undertaken over 1,000 “proactive policing engagements” over the past three months alone.

Since June and the introduction of a dedicated Operation Stola initiative, officers have set in motion several preventative measures in an attempt to deal with opposing gangs, ranging from stop and search operations, patrols, intelligence led drives, arrests as well as checkpoints, both armed and unarmed.

Officers in the county are dealing with five different feuding gangs in a complicated scenario which has led to armed officers carrying out '24-7' patrols since June.

Concerns have also been raised over claims some of those caught up in the recent feuding are even contemplating using acid to target their rivals.

Additional measures aimed at curbing that threat have been rolled out with District Court Judge Seamus Hughes implementing a blanket ban on the possession of any liquids inside Longford Courthouse.

They were pleas which grew ever louder with elected members voting unanimously to send a letter directly to Garda Commissioner Drew Harris.

At today’s (Wednesday) meeting of Longford County Council Cllr Butler is expected to call on the local authority as a whole to “abhor the violent criminal activity that has beset the county for the last six months.”

In a strongly worded motion, the Fianna Fáil councillor said Longford is in dire need of suitable rank and file gardaí to try and stem the problem.

“We call on Garda Commissioner Drew Harris to ensure that sufficient resources and personnel are deployed to prevent further despicable crimes and that current investigations lead to timely arrests and arraignments of the perpetrators,” he said.

Cllr Butler also wants garda chiefs to put in place “sufficient personnel resources” for permanent foot and bicycle daily patrols “to restore and reassure the people of Longford that they are safe in their homes and environs.”