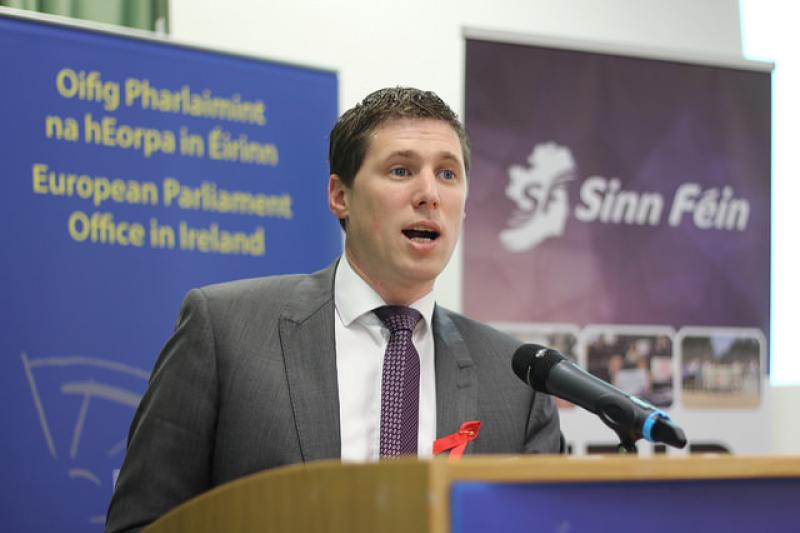 Sinn Féin MEP, Matt Carthy, has called on Meat industry Ireland (MII) to fulfil its commitments by ensuring that all outstanding injunctions against farmers are lifted immediately, including injunctions relating to the protests at the C&D plant at Edgeworthstown.

Carthy, who is a member of the European Parliament’s Agricultural & Rural Development Committee, was responding to Monday’s suspension of the Beef taskforce meeting due to protest.

He commented, “Farmers lifted their protests despite the fact that all issues had not been fully resolved.  This was a gesture of goodwill that has yet to receive an adequate response from factories in the form of improved prices.  It is hoped that the Beef taskforce will allow this fundamental issue to be addressed.

“But, immediately, one of the commitments that must be fulfilled is that to drop all remaining injunctions against farmers involved in protests.  This was a key element of the deal struck between Meat Industry Ireland (MII) and the farming organisations. It is disingenuous to suggest that the C&D injunctions stand apart from the rest.  That protest was clearly part of the wider mobilisations against the actions of the factories and the ownership of C&D rests with a major player in MII.

“Unless and until all remaining injunctions are lifted it will be impossible to develop good faith in order to resolve the more substantive issues."

The MEP said is is 'unreasonable' for negotiations to begin with the injunctions remaining in place.

“The Beef Task Force has been established to deal with transparency and low prices in the sector.  We all want to see the Task Force get to work on these issues that affect the sector but it is unreasonable to ask farmers to begin negations while these injunctions remain in place.

“We are also still waiting for the introduction of the Beef Price Index, a measure that had a deadline for implementation of the 16th of September.

“Minister Creed needs to play a more active role in this process.  He was always been extremely quick in condemning actions of farmers but has consistently failed to stand up to the factories.  He must issue a statement demanding that all legal threats are lifted without delay.” 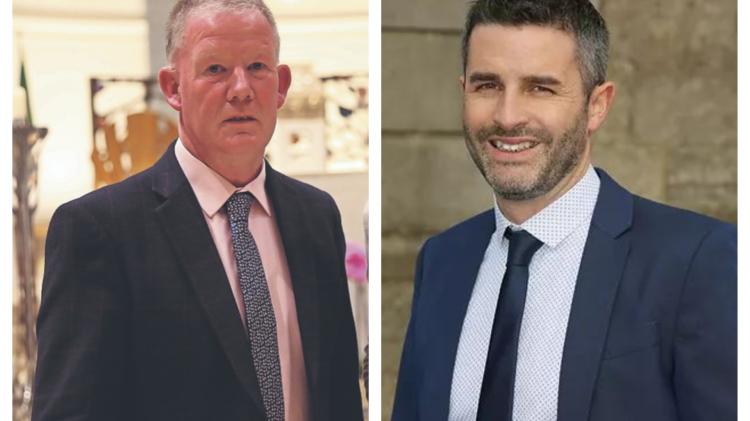